Blackstone has bought the office space in marquee One BKC building in Mumbai's Bandra-Kurla complex from Radius Group in one of India's biggest office property deals this year. 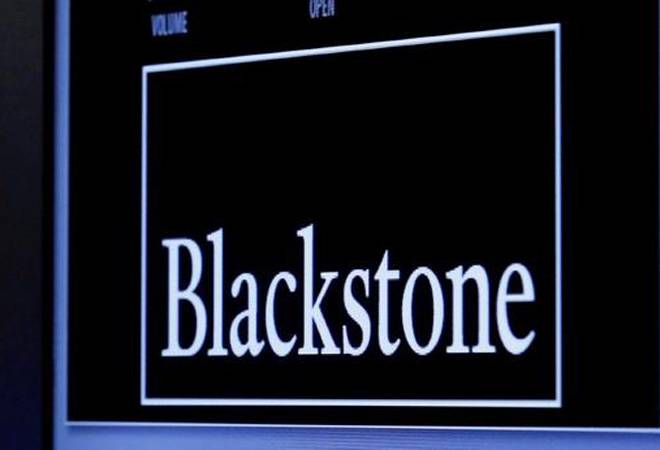 US-based private equity firm Blackstone Group LP has purchased 7,00,000 sq feet prime office space in the One BKC building in Mumbai's Bandra-Kurla Complex for Rs 2,500 crore. The equity fund manager has bought the office space in the marquee building from Radius Group in one of India's biggest office property deals this year. Blackstone has reportedly bought A Wing and some part of B Wing of the eight-storey building, which has three wings.

"As per the terms of the deal, the developer (Radius) will also hold an option to buy back 40% of the area being sold now. The call option for this 40% area can be exercised anytime over the next two years. The buyback will be concluded at prevailing market rates at that point of time," a source told the Economic Times.

Radius will use the proceeds of this sale to repay Rs 1,650 crore it owes to Indiabulls Housing Finance. The real estate builder will pay Rs 550 crore to the Mumbai Metropolitan Region Development Authority (MMRDA) as the remaining premium for the additional Floor Space Index (FSI) rights Radius bought to develop the plot.

Both Blackstone and Indiabulls Housing Finance have not issued a public statement about the development, but a Radius spokesperson confirmed the same to the news daily without divulging any further details. Meanwhile, the terms of the deal have been concluded and the negotiation is expected to be closed by the month-end, with Blackstone having paid an advance amount, the report added.

Blackstone is on a buying spree in India to structure a large portfolio of commercial real estate. The private equity fund manager has so far invested $5.4 billion in India's real estate sector of which $4 billion has been put in the office space alone.