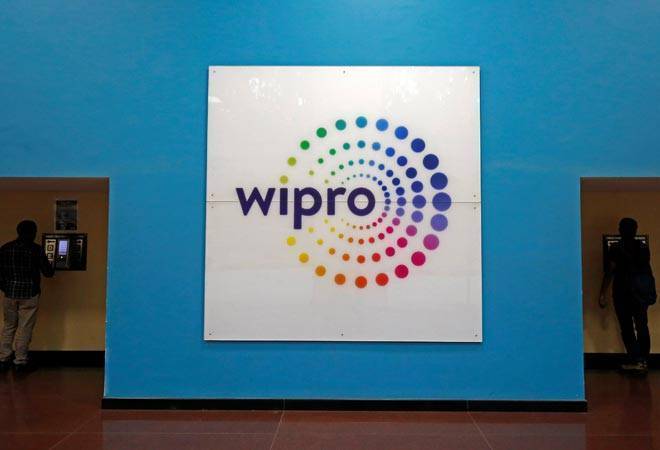 "Wipro does not comment on pending litigation," the company said in response to BusinessToday.In questionnaire

Wipro is facing a fresh class action suit initiated by five of its former employees in the United States alleging the company practices discriminatory policies in promotions, hikes and termination of employment against employees who are not of  South Asian  or  Indian origin. The suit has been filed in the district court of New Jersey on the 30th of  March 2020. In the suit the plaintiffs allege that "Wipro operates under a general policy of discrimination in favour of South Asians and against individuals who are not South Asian and not Indian. This general policy of discrimination manifests itself in the same general fashion with respect to Wipro's hiring, staffing, promotion, and termination decisions".  They have also sought for a jury trial in the case .

"Wipro does not comment on pending litigation," the company said in response to BusinessToday.In questionnaire.

The five former employees (four of Caucasian origin and the other of Hispanic origin) have also  set out each of their cases individually  on the alleged discriminatory practice which resulted in their job losses. The suit alleges that the company gave preference to placing South Asian and Indian applicants located in the U.S. over others, as a result of which there was a disproportionately high percentage of South Asians and Indians in US exceeding "the proportion of those individuals in the relevant labour market".

These employees who worked for  Wipro in the US at different time points over the last decade ,  have sought the court to classify the suit as a 'class action' in accordance with the Federal Rules of Civil Procedure  and a permanent injunction from engaging in unlawful policies, along with an order  to adopt a valid, non-discriminatory method for hiring, promotion, termination, and other employment decisions.

Last year in December,  another African- Amercian employee had filed a suit against the company for employment termination on the basis of his race and sought compensation for the duress caused as a result of the company actions.