Last month, Ness Wadia, who is the non-executive director of Britannia Industries, had been sentenced to two-year prison term for possession of cannabis in Japan 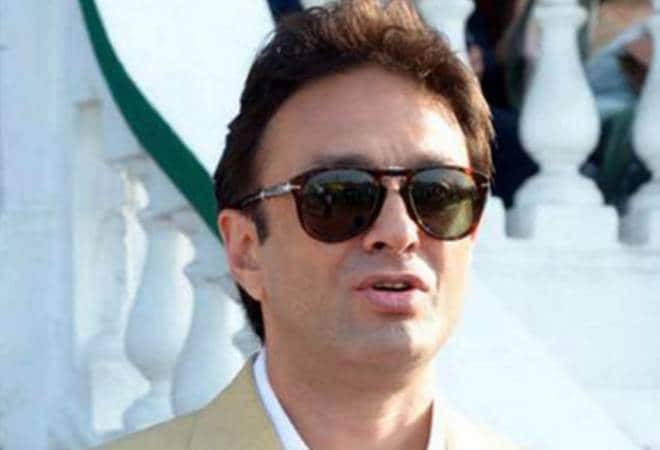 Ness Wadia is the son of Nusli Wadia and the heir to the business empire, the Wadia Group

Britannia Industries, India's leading biscuits and bakery products maker, in a clarification to the Bombay Stock Exchange (BSE) said on Tuesday that there was no question of disqualification of Wadia group scion Ness Wadia's role as director. The BSE had sought clarification from Britannia Industries with respect to Wadia's conviction in Japan for drug possession.

"We have also obtained clear legal opinion that there is no question of disqualification / vacation of the office of director under Indian law since the matter relates to a court outside the territory of India, and since the sentence has been suspended and is without effect," Britannia Industries said in a clarification to the exchange.

The company had sought legal advice over Wadia's role as the director after some of the independent members of the board raised concerns following his conviction in Japan for possession of drugs. The board had hired retired Supreme Court chief justice TS Thakur for the legal opinion, the Economic Times reported.

Last month, Ness Wadia, who is the non-executive director of Britannia Industries, had been sentenced to two-year prison term for possession of cannabis in Japan.

Ness Wadia is the son of Nusli Wadia and the heir to the business empire, the Wadia Group. Bombay Dyeing, Bombay Burman Trading, Britannia Industries and budget airline GoAir all come under the Wadia empire. They also have shares in IPL team Kings XI Punjab.

"The matter is purely personal to Wadia and the company sought clarifications from Wadia," the biscuit maker said, adding that it does not involve itself with the personal litigation and affairs of its directors, employees and promoters.

The company said it was informed that Ness Wadia was detained on March 3, 2019 at Chitose Airport, Sapporo, Japan for alleged possession of Cannabis under the Cannabis Control Act and the Customs Act of Japan.

"On April 22, 2019, Wadia was given a suspended sentence of two years, which sentence is suspended for a period of five years," it said. Ness Wadia has since been available to the company and is performing his duties as per his role, it added.

According to reports Wadia was found in possession of 25 gm of cannabis resin in March. He spent a period in detention before his indictment on March 20, and also spent an undisclosed period of detention before a court hearing.

Shares of Britannia Industries were trading at Rs 2,843.20 apiece, up 1.35 per cent, against the previous close on the BSE.