Ness Wadia has been arrested in Japan for possession of 25 gm of cannabis resin. 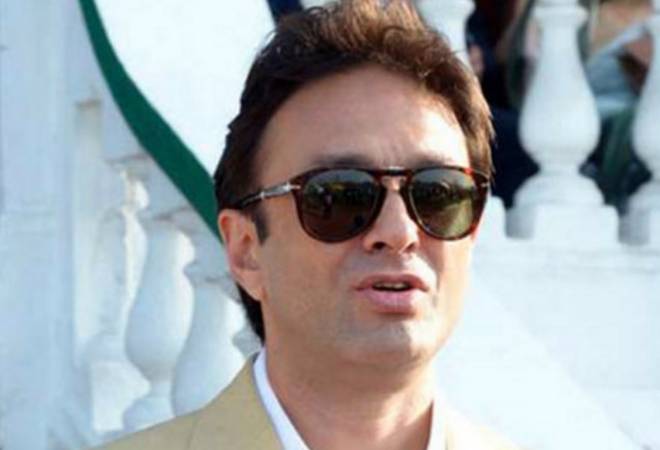 Business tycoon, Ness Wadia, owner of IPL team Kings XI Punjab has been sentenced to two-year prison term for possession of drugs in Japan. According to reports Wadia was found in possession of 25 gm of cannabis resin in March.

Ness Wadia is the son of Nusli Wadia and the heir to the business empire, the Wadia Group. He made headlines around 2005 for dating Bollywood actor Preity Zinta. They both are co-owners of Kings XI Punjab as well. In 2014, Zinta accused Ness Wadia of molesting her.

Goa board 12th result is announced; here's how you can to check score on ghshse.gov.in