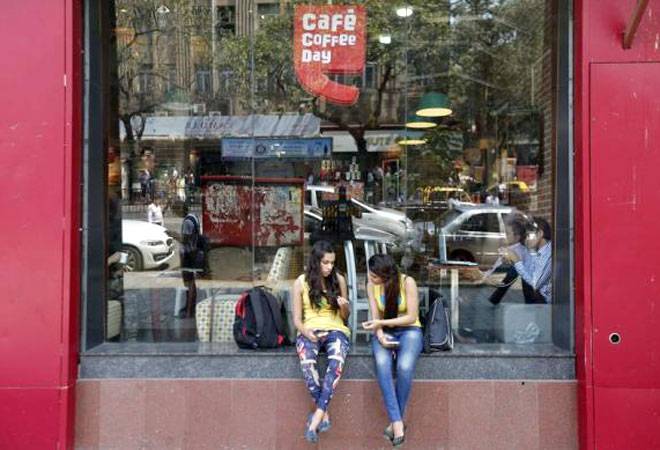 According to a report in IANS, the documents seized from the search operations at 25 places of Cafe Coffee Day and its group companies in Karnataka, Mumbai and Chennai have revealed concealed income of over Rs 650 crore.

"There are a number of other issues, including violations of other statutes on which there is no disclosure but relevant evidence has been found. These will be pursued effectively as part of our investigation," the report quoted a tax official, as saying

The raids, which started on September 21, were carried out on offices and residence of CCD founder V G Siddhartha and company's other officials in Bengaluru, Chikkamagaluru, Hassan and Mysuru in Karnataka.

The corporate office of the Amalgamated Bean Coffee (ABC) Trading Company, which runs the CCD's retail outlets across the country were also searched by tax sleuths.

By number of coffee outlets, Siddhartha's retail chain till 2011 was among the top six globally, behind Starbucks, Dunkin' Donuts, Tim Hortons, Costa Coffee and McCafe.

VG Siddhartha opened Cafe Coffee Day's first outlet on Bangalore's upscale Brigade Road in 1996. The CCD's first launch came at a time when Bangalore was on the cusp of a transformation from a pensioners' paradise to an IT and lifestyle haven.

Have you linked Aadhaar with PAN, mobile and bank account? Know the deadlines