The court order means that Harsh Vardhan Lodha ceases to hold all positions in the MP Birla Group, including his role as director on the boards of MP Birla companies, listed entities Vindhya Telelinks Ltd, Birla Cables Ltd and Universal Cables Ltd 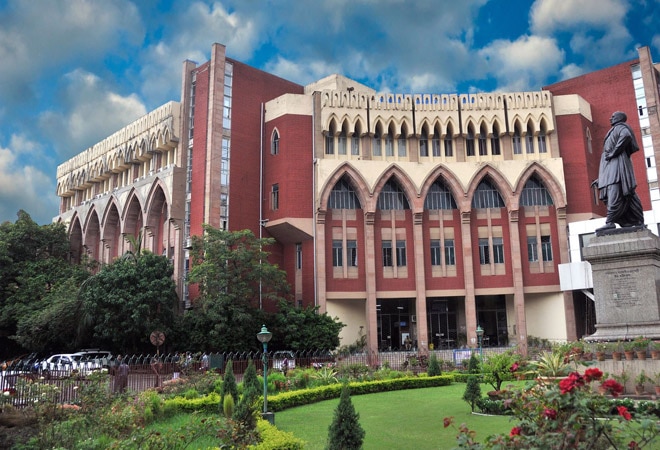 In a major setback to Harsh Vardhan Lodha, the Calcutta High Court on Friday ordered his removal from all position in the Rs 25,000 crore MP Birla Group and its associated entities with immediate effect. Lodha, who is the chairman of MP Birla Group companies, has also been barred from drawing any benefit from the assets of Birla Estate.

The court order means that Lodha ceases to hold all positions in the MP Birla Group, including his role as director on the boards of MP Birla companies, listed entities Vindhya Telelinks Ltd, Birla Cables Ltd and Universal Cables Ltd.

In another victory for the Lodhas, the court had also set aside the August 9, 2019 ruling of a single HC judge who prevented these companies from publishing the voting results of the last AGMs.

The Birla family had challenged his appointment in the Supreme Court, but their petition was rejected and the case was redirected to the high court.

The genesis of decade old legal battle between the MP Birla Group companies represented by Newar and the Lodhas lies in the contested will of late Priyamvada Devi Birla, the widow of MP Birla, which was executed in July 1982 after the purported will allegedly transferred the shares of the MP Birla Group, collectively called as the Birla Estate, in favour of the Rajendra Singh Lodha.

The legal tussle began after the July 13, 1982 mutual wills that gave away all the assets to charities but another will dated April 18, 1999 gave them to Rajendra Lodha, now being pursued by his son Harsh Lodha, and other heirs of the senior Lodha.

The legal battle got a new twist in July 2019 when in a 2:1 order on July 30, 2019 the Calcutta HC-appointed three-member administrator's committee (APL panel) headed by retired Bombay HC judge Mohit Shah opposed the board decision of the three listed MP Birla Group companies to re-appoint Harsh Lodha as non-executive chairman.