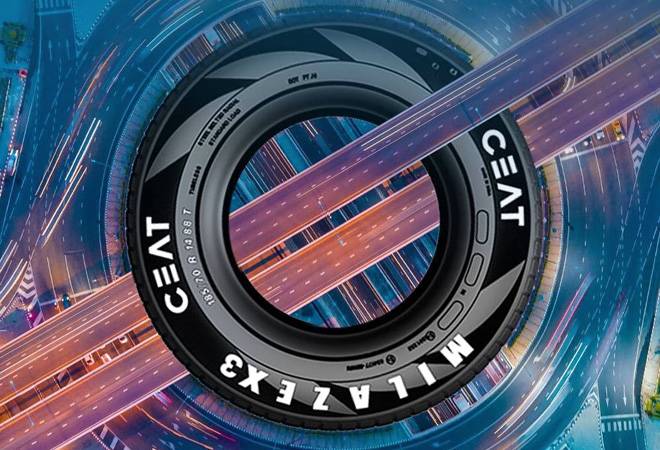 CEAT's board has recommended a final dividend of Rs 12 per equity share for the financial year ended March 31, 2019

During January-March quarter, consolidated net profit decreased by 16.64 per cent to Rs 64.25 crore as against Rs 77.08 crore in the corresponding quarter last year.

EBITDA for the same period stood at Rs 166 crore, translating into a 9.4 per cent margin, the company said.

Commenting on the results as well as the outlook for the business, Anant Goenka, Managing Director, CEAT Limited said, "In the past year, we have endeavoured to sustain our growth trajectory during what was a rather muted period. The impact of rising crude prices and production cuts by automobile manufacturers has been felt across the auto and ancillary industry. However, CEAT continues its capacity expansions as planned with Halol's Truck and Bus radial plant commencing operations in February."

The company's board has recommended a final dividend of Rs 12 per equity share i.e. 120% per equity share of Rs 10 each fully paid up, for the financial year ended March 31, 2019, subject to the approval of the members at the ensuing Annual General Meeting.

CEAT is one of leading tyre manufacturers in India and produces over 1.5 crore tyres a year. Shares of CEAT closed trade at Rs 1,035.45 apiece, down 0.82 per cent, on the BSE ahead of its earnings announcement.