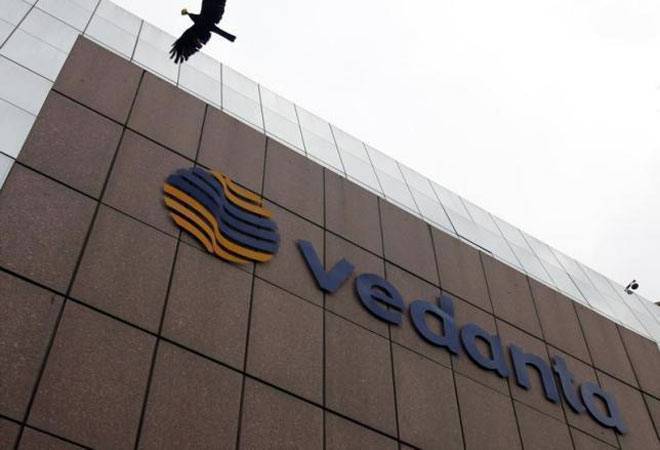 During the 2018-19 financial year, Vedanta contributed the highest ever amount of Rs 42,400 crore to the exchequer

The Anil Agarwal-led Vedanta concluded the financial year 2018-19 with 29 per cent year-on-year decline in consolidated profit after taxes (PAT) at Rs 9,698 crore.

"The mining company had posted consolidated profit at Rs 13,692 crore in the financial year 2017-18," Vedanta said in a filing to the Bombay Stock Exchange.

Vedanta's balance sheet showed that the consolidated revenue from operations declined marginally by 1 per cent to Rs 90,901 crore versus Rs 92,011 in the year ago period.

The operating profit (EBITDA) of the company was down 4 per cent at Rs 24,012 crore as compared to Rs 24,900 crore in the previous year, mainly due to shutdown of Tuticorin smelter, input commodity inflation and higher cost of production at Zinc businesses. The operating margin stood at 30 per cent in FY19 versus 35 per cent in FY18.

Depreciation and amortisation for FY2019 was at Rs 8,192 crore, higher by 30 per cent on yoy basis. "This was mainly due to change in reserves estimates and reversal of previously recorded impairment at Oil and Gas business in Q4 FY2018, higher charge due to higher ore production at Zinc businesses and capitalisation of costs at Gamsberg, and acquisition of ESL," the company said.

The Indian miner reported an exceptional gains of Rs 320 crore in FY19 because of reversal of previously recorded impairment of Rs 261 crore in the KG ONN block of the Oil and Gas business and reversal of a Rs 59 crore charge relating to arbitration of a historical vendor claim pursuant to Supreme Court Order in Aluminium business.

In January-March quarter, the company posted a 43 per cent fall in its consolidated PAT at Rs 3,218 crore as compared to Rs 5,675 crore in the same quarter last year. The company's PAT jumped 66 per cent as compared to Rs 2,332 crore reported in December quarter.

The operating profit (EBITDA) for the March quarter was down 19 per cent year-on-year at Rs 6,330 crore and EBITDA margin also slipped to 31 per cent versus 37 per cent in same quarter last year.

During the 2018-19 financial year, Vedanta contributed the highest ever amount of Rs 42,400 crore to the exchequer.

Commenting on earnings, Navin Agarwal, Chairman Vedanta Limited, said, "FY2019 was a year of production ramp-up alongside robust financials and delivering repeated and industry leading returns to our shareholders. Acquisition of ESLand its successful turnaround as well as the commencement of the long awaited Gamsberg project, both represent significant additions to our operating business portfolio. Vedanta sits at the heart of the world's fastest growing economy and we are geared tosatiate the country's natural resource demand."

"We look forward to FY2020 as a year of accelerated execution on our growth plans resulting in enhanced shareholder value," he added.

Meanwhile, Vedanta share price closed 2.07 per cent lower at Rs 163.40 apiece on the BSE ahead of its earnings announcement.