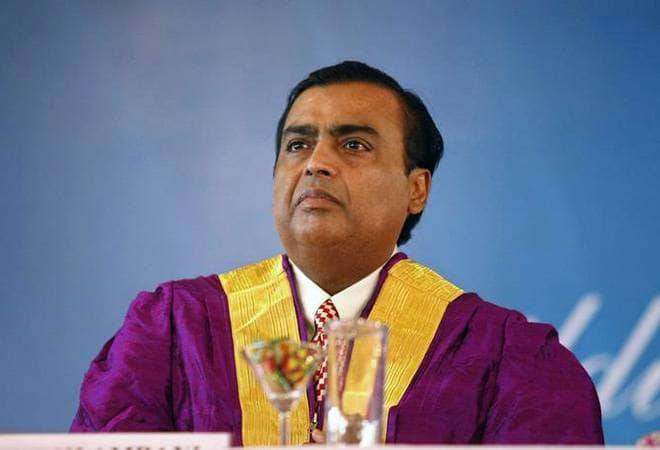 Reliance Industries' Chairman Mukesh Ambani announced on Monday that the company has received a Letter of Intent (LoI) from the government to set up its proposed university, Jio Institute, under the Institute of Eminence framework. "We are committed to making this a world-class institution for higher-education and research," he told shareholders at RIL's 42th annual general meeting.

It is among only three private institutions in the country - after BITS Pilani and Manipal Academy of Higher Education - to have been selected for this tag and given the LoI so far. Earlier this month, the University Grants Commission (UGC) recommended seven other private institutions for the LoI, including Amrita Vishwa Vidyapeetham, Jamia Hamdard, Shiv Nadar University and OP Jindal University.

While the private institutions with this tag won't get any financial support unlike public institutions, they will be entitled for more autonomy as a special category Deemed University. "The Greenfield Institutions would get 3 year period to establish and operationalise the institution, and thereafter, EEC [Empowered Expert Committee] will consider giving IoE status to such institutions," the HR Ministry said in a recent statement.

RIL has reportedly informed the EEC that it will invest around Rs 1,500 crore in Jio Institute in the next two years and it is in talks with the academic and institutional experts at Stanford University and Northwestern University in the US as well as Nanyang Technological University in Singapore. The proposed facility is spread across 800 acres in Karjat near Navi Mumbai.

Incidentally, the government's decision to consider this non-existing institute by Reliance Foundation for the 'Institute of Eminence' tag was embroiled in controversy last July. Sensing the anger, the ministry came out with an explanation on how Jio Institute was accorded such a coveted status despite having no physical infrastructure in place. According to the government, Jio Institute was given this tag under Greenfield Project - the purpose of which was to allow responsible private investment to build global class educational infrastructure.

There were four parameters on which all applications were judged, namely the availability of land for construction and funding to set it up, putting in place a core team with very high qualifications and wide experience as well as a strategic vision plan with clear annual milestone and action plan. "The Committee (selection committee) has come to a conclusion that out of the 11 applications, only Jio Institute satisfied all the four parameters, and hence was recommended for issuing a letter of intent for setting up an Institute of Eminence," the HRD Ministry said at the time.

The selected Institutes of Eminence have the freedom to determine the fees for domestic students, on the condition that no student who clears the criteria for admission is turned away due to lack of money. These top-class institutes can also fix and charge fees from foreign students without restriction.