Amazon, Sahara Group, HCL Technologies, Capgemini India, and Nestle India are among the group of companies that have vowed to hike salaries of employees and give them promotions 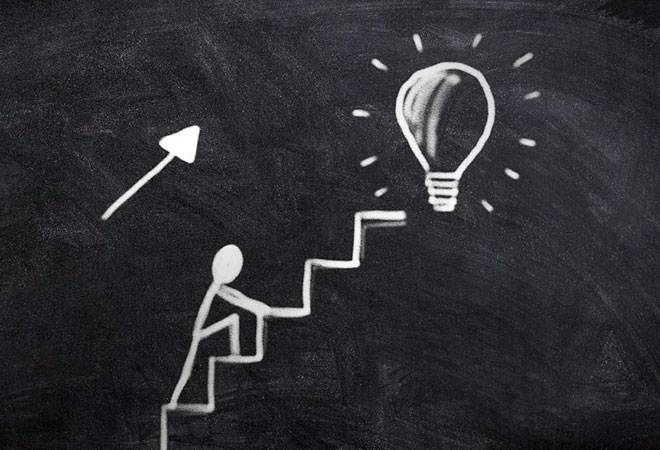 While most companies announce salary cuts and job losses, there are some that are doing the opposite - hiring more, increasing pay and offering promotions.

Amazon, Sahara Group, HCL Technologies, Capgemini India, and Nestle India are among the group of companies that have vowed to hike salaries of employees and give them promotions. Here's a list:

E-commerce major Amazon India on May 22 said it will add 50,000 'seasonal' or temporary roles to meet the surge in online demand for products in the backdrop of the coronavirus pandemic.

French tech major Capgemini that employs close to 1.5 lakh people in India, decided to give a single-digit hike to 70 per cent of its staff in April. The rest of the organisation will get increments effective from July 1.

HCL Technologies has also said that it will not cut salaries of its 150,000 employees. It said that it will honour promised bonuses for the previous year. HCL Tech had said earlier that it would honour the nearly 15,000 job offers already made to freshers.

Hindustan Coca-Cola Beverages (HCCB) had promised to give 7-8 per cent salary increment to its 7,000 direct employees. The company had also stated that there would be no lay-off or salary reductions because of the disruption caused by coronavirus pandemic. The company would be following the same compensation norms as it did in 2019, HCCB added. HCCB has 15 factories across India. Popular beverages such as Coke, Sprite, Thums Up are made in these plants.

Nestle, the food giant with a massive presence in India with brands like 'Maggi' has said that it will pay full salaries to employees affected by work stoppages for a minimum of three months, to protect them from the fallout of the coronavirus pandemic.

The Kit-Kat chocolate and Nescafe coffee maker also said it would provide cash advances or loans to those in financial difficulties. The company had also put in place generous sick leave arrangements for employees who may have contracted the virus.

The Sahara Group has said it has given pay hikes and promotions to its employees. Based on productivity, the company said it has given promotion to its 4,05,874 field workers. Along with this, as many as 4,808 office workers were given a promotion with salary increment, the statement said.

Further, it said that there will be no layoffs of workers from any of its business verticals due to the coronavirus situation. The Sahara Group is also planning to recruit people who have recently migrated back to Uttar Pradesh from different states in the wake of pandemic. At present, the Sahara Group has 14 lakh workers associated with its various business verticals.

TCS has said it will not retrench any of its nearly 4.5 lakh employees, but has decided not to give any salary hikes this year. The Tata group company said it will honour each of its commitments on new hires by recruiting all the 40,000 people who were given offers.

Cybersecurity firm Panacea Infosec had committed to raising its headcount by 40-45 per cent in 2020 to meet the rising demand for cybersecurity consulting, auditing and compliance among businesses in the backdrop of coronavirus pandemic and work-from-home culture.  The company currently has offices in Delhi and Kolkata and will open new offices in Bengaluru and Hyderabad.

Meanwhile, several edtech startups like Vedantu, Unacademy, upGrad, Byju's, Simplilearn, and others have also ramped up hiring process for the roles of managers and educators amid the lockdown. Simplilearn now has over 100 job openings for permanent roles and 500 vacancies for specialised roles.

According to ManpowerGroup estimate, as of June, there were approximately 12,000 job vacancies for permanent roles across edtech companies in India.