Corporates save 15-25% when they adopt co-working: IWG's Harsh Lambah 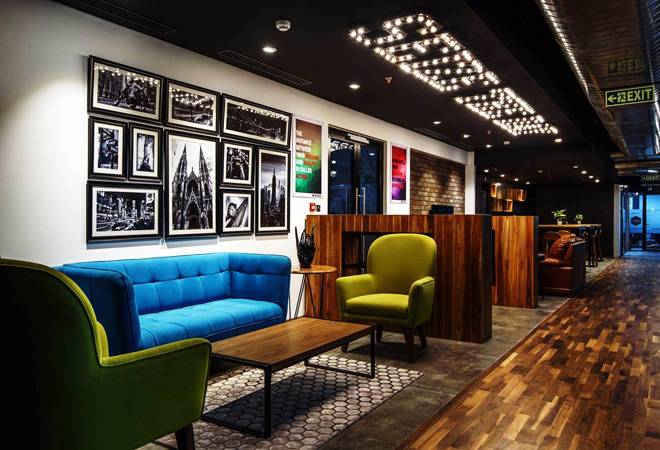 IWG's companies in India include Regus and Spaces.

Even if there is a bubble at the moment, co-working is a strong concept, particularly because enterprises have adopted it. As a trend, it could last a decade, estimates Harsh Lambah, Country Manager of IWG, an operator of serviced office spaces. IWG's companies in India include Regus and Spaces. In a chat with Business Today, he explained why the concept is seeing a larger push from corporates. Excerpts from an interview:

How has the industry evolved?

Most think co-working happened three years back - it did not.  The industry is the flexible workspace industry whereas co-working is just a trend. This industry started 33 years back, Lambah said. "Initially, there were business centres. In the early 2000s, it became sophisticated. The term changed from business centres to serviced offices. Around 2005, the concept of 'open office' gained. However, corporate hierarchy rebelled against that because the concept moved from cabins to an open format - it was too much of a contrast. That didn't work. Then came WeWork who made the word co-working very fancy. Now, everyone has bought into it and wants to be part of it. Co-working is the latest trend in the whole evolution of flexible working," he said.

What attracts both start-ups and corporate?

Start-ups love it because it's cost effective - they get a main street address at one-fourth the cost. However, starts-ups are only a small part of any co-working operator's client mix, Lambah said. "It is getting a larger push by corporates and enterprises who want to see what's happening in co-working. Many millennials have joined large corporates over the last 19 years. They are a large workforce. Corporates have to adapt. Co-working is an answer because it's more informal, more open," ahe said. What attract corporates to co-working are also costs. "Corporates save 15-25 per cent when they adopt co-working. All you need is to move in with your laptop and plug. Everything within co-working is taken care of by the service provider. The reception, security, hygiene, lifts, maintenance, cafeteria," he explained. On the other hand, if corporates set up their own facilities, there is broker commission, capex that goes into the facility. They also have to manage all the facilities. "There is an opportunity cost, which is the time to market as also the physical investment you make in setting up your own facility. In co-working, you can expand or contract the number of seats," the executive said.

Is it a recession-proof business?

When the economy is doing well, co-working operators get natural demand, Lambah said. "When it is not doing well, everyone wants to leave conventional leases and move to flexible options."