The durable retailer plans to create digital kiosks at the stores, where the sales person can give 3D demonstrations of a refrigerator or a washing machine 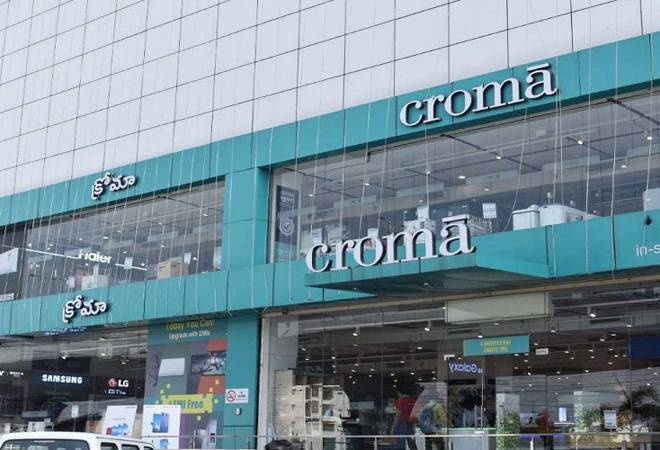 Croma will launch the first of its new-age stores in Mumbai in March. The launch of the new tech-heavy Croma store will coincide with the launch of the Croma app, says, Avijit Mitra, the company's CEO and Executive Director. The app which has been created by sister company, TCS, is supposed to offer consumers a new level of digital experience. A large chunk of consumers today research online before stepping into a durable store to make the final purchase. Hence, the Croma app, according to Mitra, would come with a product finder that will enable consumers to locate the product at the store. It will also allow the consumer to complete the billing process through the app instead of standing at the billing counter to make the payment. "The future of retail will depend on the kind of digital experience one offers, so we are investing a lot on technology in our stores," says Mitra.

The durable retailer plans to create digital kiosks at the stores, where the sales person can give 3D demonstrations of a refrigerator or a washing machine. "You can take pictures of your kitchen and say you want to see how a particular model of refrigerator would fit into your space. Your app, on the other hand, will also tell you about the discount available on the models you have shortlisted," Mitra explains. The company is also in the process of building an app to support the knowledge of its store staff.

The Rs 5,000 crore retailer, which turned profitable last year, is seeking to become a one-stop destination that caters to all the needs of a consumer, from shopping to after-sales services. "We want to be in a position when you think electronics you think Croma," says Mitra. It has launched AMC (annual maintenance contract) facilities for air-conditioners and water filters and also has a service called 'Repair Assist', where it services and repairs any gadget (not necessarily bought from Croma) for a fee.

Apart from its digital focus, the consumer durable retailer has been on an aggressive store expansion spree. By the end of this fiscal, the company would have opened 40-50 new stores, unlike earlier when it opened around 15 stores per year. A large number of these new launches have happened in Tier 2-3 markets (Mandya, Bhuj and Baruch). Croma, as opposed to its rival, Reliance Digital, has largely been a metro brand. It currently has 156 stores and is getting bigger. "We believe that the model is settled now. We hit profitability last year, so now we are investing aggressively in scaling up. We are at a start-up stage right now, in the new avatar of Croma," says Mitra.

Coronavirus: Epidemic to be focus of G20 meet as death toll increases