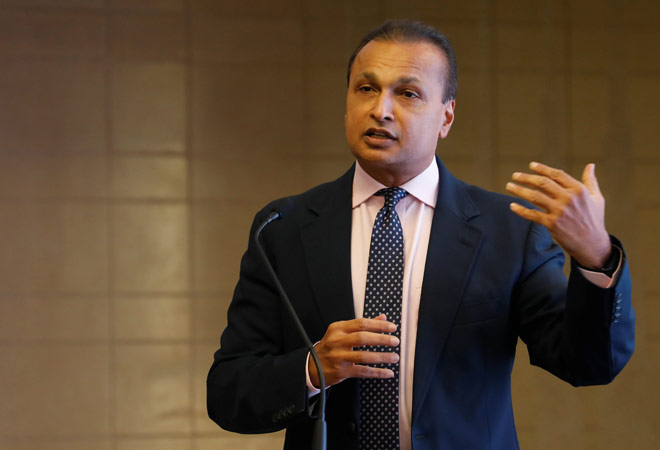 Delhi High Court has reportedly sent notices to three Chinese banks that are looking to recover over $700 million from Anil Ambani. The court has asked the lenders for their opinion on a plea by the younger Ambani brother requesting them to be included in his challenge to a separate bankruptcy case against him in India, Bloomberg reported.

The matter pertains to loans worth $925 million extended by three Chinese banks - Industrial and Commercial Bank of China, Export-Import Bank of China and China Development Bank - to now defunct Reliance Communications in 2012. While the telecom company initially honoured its repayment obligations, it started defaulting later on. The Chinese banks claim that Anil Ambani had provided personal guarantee against these loans.

In May, a London court had ruled in favour of the Chinese banks, ordering Anil Ambani to pay over $716 million (Rs 5,276 crore) including interest and Rs 7.04 crore in legal costs to the three banks. However, by June the debt had increased to $717.67 million (approx Rs 5,281 crore) after taking interests into account. After he failed to pay, the court had asked Ambani to declare his personal assets and credit card details.

During Ambani's cross examination by the UK high court last month, the banks' attorney Bankim Thanki QC said that Ambani was "fighting tooth and nail" to avoid paying the lenders a penny. The banks have decided to pursue enforcement action against Ambani, and are planning to go after Ambani's worldwide assets to recover their dues.

The banks have not initiated enforcement action against Ambani due to State Bank of India's insolvency proceedings. The bank had demanded a moratorium on recoveries from sale of his assets. The Delhi High Court had later ordered the moratorium to be put in place. The Indian lender had argued that Indian banks might not get anything if Chinese banks enforce the London court's orders to Ambani.

The insolvency proceedings against him remain suspended by a court order.

Mahindra Logistics adds around 10,000 seasonal jobs ahead of festival season