DHFL bid: Committee of creditors to meet today to take call on bidders

Oaktree Capital and Piramal Capital & Housing Finance have emerged as top bidders in fourth round, trumping Adani Properties that entered via a lateral entry in third round. CoC will likely go with one promising higher upfront cash 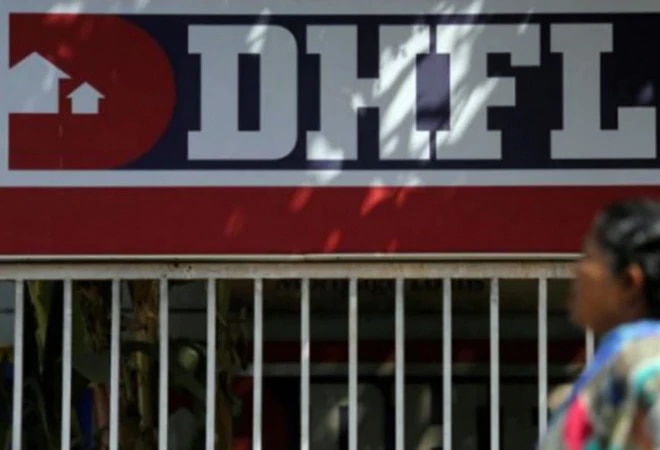 Oaktree Capital and Piramal Capital & Housing Finance (PHFL) have emerged as top bidders in the fourth round, trumping Adani Properties that entered via a lateral entry in the third round. Though both bids are competitive, the CoC will likely go with the one promising higher upfront cash. Banks intend to finalise DHFL resolution by January.

Piramal's offer says it'll merge its finance business with DHFL to raise its overall net worth. It'll pay the deferred payments worth Rs 19,550 crore in 10 years, while US-based asset management firm Oaktree will make a deferred payment on bonds worth Rs 21,000 crore, along with upfront payment of Rs 11,646 crore.

Adani Group's revised offer in the fourth round totals Rs 33,110 crore, with Rs 10,750 crore upfront cash payment and deferred payments worth Rs 19,110 crore in the next seven years.

DHFL CoC had sought fresh bids from all four bidders by December 14 on the advice of former attorney general of India Mukul Rohatgi. Bidders had the freedom to bid either for a portion of the loan book or the entire portfolio. The creditors getting DHFL auctioned to recover unpaid loans wanted suitors to revise their bids as original offers were low.

All three rival bidders had previously cried foul over Adani's bid, saying the group had submitted the bid past the deadline and sought disqualification of Adani.