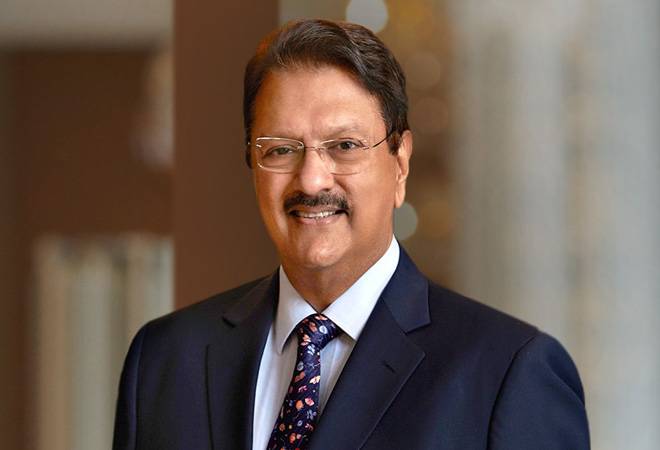 Call it his destiny or a quirk of fate -- billionaire Ajay Piramal is once again at a striking distance to clinch a deal in the financial services industry. In the past, Piramal's big strategic moves like Shriram Group stake and merger proposal with IL& FS and IDFC Bank didn't reach logical conclusion. So, will Piramal be fourth time lucky?

Piramal is very close to acquiring the failed Dewan Housing Finance Ltd (DHFL), which has a balance sheet size of Rs 80,000 crore. "It's a close call," say banking sources. Oaktree Capital has put the highest bid of around Rs 36,646 crore whereas Piramal's bid of Rs 35,550 crore has higher upfront cash element. Adani is also in the race while promoter Kapil Wadhawan has written to RBI, Administrator and CoC promising to repay 100 per cent of the debt.

But the CoC is expected to pick from two highest bidders - Oaktree and Piramal. Out of 100, the evaluation metrics of committee of creditors (CoC) gives maximum 30 points for upfront cash. Since Piramal's unconditional bid offers higher upfront cash of Rs 1,000 crore over Oaktree, they are likely to win these points, say sources.

Similarly, the 40 points are for net present value (NPV). The NPV of total bid of Piramal comes out to be Rs 29,965 crore as against Rs 30,717 crore offered by the Oaktree. The CoC will look at these points to decide the final winner. The upfront cash and the net present value of cash recovery to creditors would actually decide the fate of top two bidders for Dewan Housing Finance Ltd (DHFL).

Together, the weightage of these two in the evaluation matrix approved by the committee of creditors (CoC) for DHFL sale accounts for 70 points.

Qualitative parameters account for 15 points which could tilt in favour of Piramal because of its track record and existing financial services operations. The company already manages an AUM of more than Rs 60,000 crore. Piramal offer also suggested a merger of their financial services business with DHFL.

The CoC will start discussing the bids from tomorrow. Stakes are high for Piramal who has big ambitions in financial services sector.

Piramal entered the South-based Shriram Group as strategic investor in 2013. Piramal had bigger plans to combine the strength of Shriram Group with his own financial services ambitions. But the plan didn't fructify.

Two years later, Piramal was back with an offer for IL&FS. That was years before the infrastructure financing institution went bust. But the IL&FS' biggest shareholder LIC threw a spanner in the works as it demanded additional Rs 400-450 per share than what Piramal offered.

Later in July 2017, Piramal surprised everyone when the Shriram Group announced the potential merger with IDFC Bank.  A banking license would have vaulted Piramal in the top league as options to merge other group firm would have given him a good hold over the bank. But the was merger called off after the two sides failed to reach common ground on valuations.