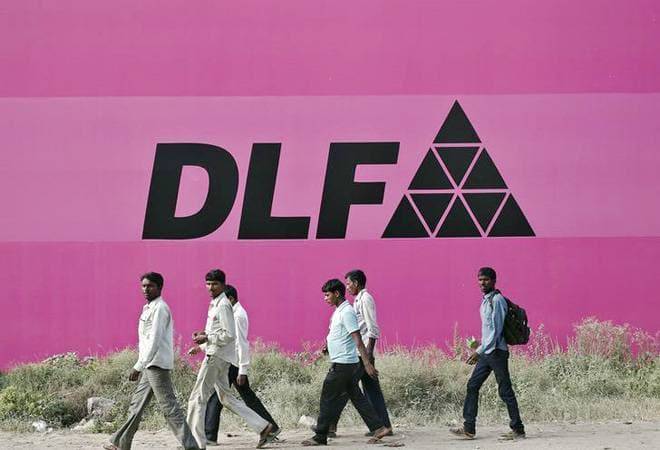 Realty major DLF's rental arm DCCDL on Friday said it has appointed consultants, including banker, tax advisor and law firm, to prepare itself for the launch of its Real Estate Investment Trust (REIT) but the timing of the public issue will be decided by its shareholders. DLF Cyber City Developers Ltd (DCCDL) is a joint venture between DLF Ltd and Singapore sovereign wealth firm GIC. While DLF holds 66.67 percent stake in the JV, the GIC has 33.33 percent shareholding.

"The timing of launch of REIT will be decided by the two shareholders - DLF and GIC. The management has taken a decision to be REIT-ready. We have hired banker, legal firm and tax consultant to prepare ourselves for the REIT," DLF's MD (Rental Business) Sriram Khattar told analysts in an investors call. The timing of launch of REIT will depend on many factors including the interest rate and cap rates, he said.

DLF's whole-time director Ashok Tyagi said the consultants have been appointed to restructure the business and be ready to launch the REIT whenever the two shareholders decide. In an investors presentation, DLF listed out that there are favourable market indicators for REIT listing such as enough liquidity in capital markets, low-interest rate regime, efficient listing framework by the regulator and successful listing of two REITs. DCCDL has appointed Shardul Amarchand Mangaldas & Co as legal advisor, Morgan Stanley as banker and KPMG as financial/tax advisor.

"Deliberations being done on key points: corporate structure, capital structure and asset perimeters. Completion expected in around 12 months," the presentation said. The DCCDL has rent-yielding commercial assets of around 35 million sq ft, with about Rs 3,500 crore annual rental income. DLF had formed a joint venture with GIC in December 2017 after its promoters sold their entire 40 percent stake in the DCCDL for nearly Rs 12,000 crore. This deal included sale of 33.34 percent stake in DCCDL to GIC for about Rs 9,000 crore and buyback of remaining shares worth about Rs 3,000 crore by the DCCDL. In India, there are two listed REITs - Embassy Office Parks REIT and Mindspace Business Parks REIT.

Animal spirits to return next fiscal with V-shaped 11% growth: CEA