The non-banking financial corporation had come under the ED's scanner after investigations revealed that a loan of Rs 2,186 crore extended by DHFL to Sunblink Real Estate Private Limited had reached D-company in Dubai. 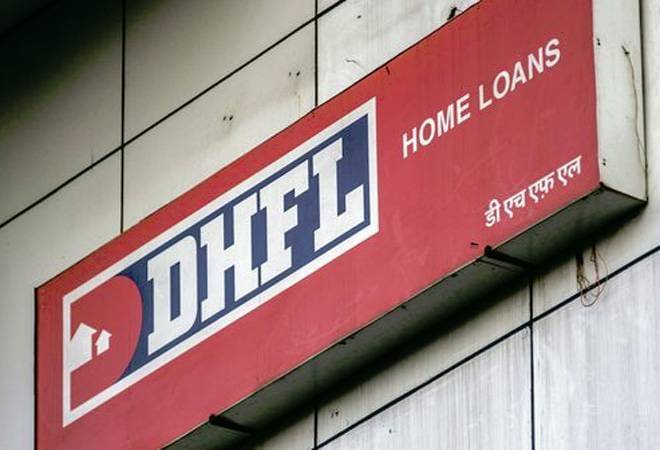 The Enforcement Directorate (ED) conducted raids at Dewan Housing Finance Limited (DHFL) premises on Saturday in connection with a loan that reached D-company in Dubai. Fourteen premises of DHFL were raided by the agency in connection with its alleged link with Dawood Ibrahim's aide Iqbal Mirchi.

The non-banking financial corporation had come under the ED's scanner after investigations revealed that a loan of Rs 2,186 crore extended by DHFL to Sunblink Real Estate Private Limited had reached D-company in Dubai. Sunblink had facilitated routing of the amount to Mirchi.

The raids were carried out in Mumbai and other places. India Today TV has learnt that the documents related to the loan by DHFL have been seized by ED along with other documents pertaining to the firm.

The ED probe had revealed that three properties linked to Mirchi -- Rabia Mansion, Marium Lodge and Sea View - had taken a loan of Rs 2,186 crore from an NBFC. The loan was then allegedly routed abroad in offshore accounts. Upon investigation of the said NBFC, DHFL came under the ED's scanner.

According to an ED document, "During the statement recorded under custody, the accused (Ranjeet Bindra) accepted meetings and further negotiations with Iqbal Mirchi in London in respect of the said three properties as broker and on behalf of Sunblink Real Estate Private Limited."

Primary investigation indicated that Ranjeet Bindra, a director at RKW Developers who is known to have made deals with HDIL's Wadhawans, also sealed deal for Iqbal Mirchi. DHFL belongs to the Wadhawan family, who also own RKW Developers.

Bindra and British national Haroun Yusuf, a close aide of Mirchi, have been arrested for their alleged role in the money laundering rackets run by Mirchi.

Delhi air quality improves from 'very poor' to 'poor' on Saturday; may dip to 'severe' on Monday