The ED, which is probing Vijay Mallya under the Prevention of Money Laundering Act (PMLA), has revealed that UBHL was holding 10.72% shares of United Breweries and was exporting Kingfisher beer and shoes manufactured by United Breweries International Trading Limited 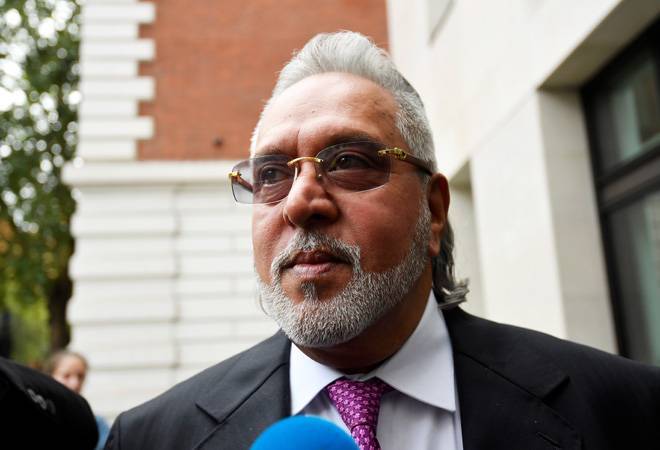 The ED raided the residential and business premises of V Shashikant, a close associate of Vijay Mallya

In more trouble for beleaguered entrepreneur Vijay Mallya, the Enforcement Directorate (ED) has detected dummy firms linked to the liquor baron with a turnover of over Rs 220 crore.

According to sources in the probe agency, based on the intelligence input, the ED raided the residential and business premises of V Shashikant, former managing director of United Breweries Holdings Ltd (UBHL) and a close associate of Vijay Mallya, in Bengaluru. Shashikant was associated with Vijay Mallya group till February 2017 and was executive assistant to him for nine years.

The ED, which is probing Mallya under the Prevention of Money Laundering Act (PMLA), has revealed that UBHL was holding 10.72% shares of United Breweries Ltd (UBL) and was exporting Kingfisher beer and shoes manufactured by United Breweries International Trading Limited.

Dutch brewing company Heineken now owns over 46% stake in UBL.  While UBHL owned 10.72% stake in the company, these shares were attached by the ED. Later, UBHL was liquidated after Kingfisher Airlines defaulted on loan repayment of about over Rs 7,000 crore to Indian banks.

After Mallya stepped down from the board of UBL in October 2017 and fled from the country, his former assistant V Shashikant set up a firm, namely United Branding Worldwide in Bengaluru in which his wife Jayanti Shashikanth and daughter Archita were the partners.

"It has been detected that this partnership firm has taken over the business of UBHL for exporting both kingfisher beer and shoes and export turnover is approximately rupees to 220 crore per annum. One interesting fact has also come to the notice that 60% of export by UBG has made to M/s Tammy International Dubai which in turn exporting beer to other countries. Shashikant's daughter is majority shareholder Tammy International, Dubai," said an officer of ED.

The agency, during the search of the office of Ultimate Branding Worldwide on July 24, seized various incriminating documents, emails and WhatsApp messages which indicate that V Shashikant was is in regular touch with Vijay Mallya. During the raid, various information related to the dummy companies of Vijay Mallya, namely Gold Reef Investments Ltd and McDowell Holdings Ltd, was also detected.

The financial probe agency has found that these are investment companies which are holding shares and supporting 20 to 25 employees of UB Group loya to Vijay Mallya. The Directorate has also frozen shares of Rs 3 crore held by McDowell Holdings Limited.

The 63-year-old former Kingfisher Airlines boss, who currently lives in the United Kingdom, is facing extradition to India. He has challenged the extradition order passed by a Westminster Court in the UK, for which hearing will begin on February 2020.