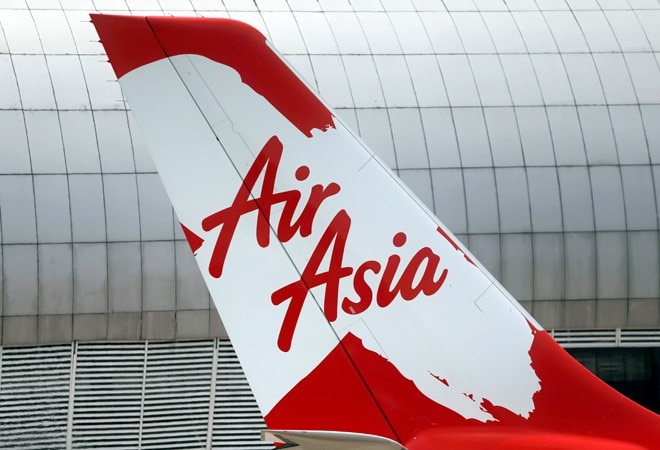 The Enforcement Directorate has summoned AirAsia chief executive Tony Fernandes on January 20 in relation to an ongoing probe against the airline. The central probe agency has also summoned the entire top leadership of the airline, both past and present.

The action comes more than a year after Enforcement Directorate (ED) and Central Board of Investigation (CBI) started investigating allegations regarding irregularities of funds and even criminal misconduct by AirAsia when it was lobbying for its operational licences in India. AirAsia's top brass has been summoned under the provisions of Prevention of Money Laundering Act (PMLA). Along with Fernandes, AirAsia Group President Tharumalingam Kanagalingam, aka Bo Lingam, and businessman Arun Bhatia, who held substantial equity in the airline, have also been summoned. Senior group executive S Ramadorai, as well as former CEOs Naresh Algan and Mittu Chandiliya have also been asked by the agency to join the probe.

In May 2018, the ED had registered a money-laundering case against AirAsia officials and others for allegedly trying to manipulate government policies through corrupt means to get international licence for its Indian venture AirAsia India Limited. The central probe agency had pressed charges under sections of the Prevention of Money Laundering Act (PMLA) to probe whether tainted funds were used to create illegal assets.

The ED had said it would look into the money trail of the accused named in the case. The agency's office in Mumbai has been probing a separate case against the airline and its executives under the Foreign Exchange Management Act (FEMA).

The probe registered in 2018 was initiated on the basis of the claims of ousted Tata Group chairman Cyrus Mistry's allegations that fraudulent transactions of Rs 22 crore, involving non-existent entities in India and Singapore, were carried out in an instance involving AirAsia.

The CBI FIR had alleged that Venkataramanan was lobbying with the government to secure mandatory approvals, some of them through non-transparent means, including the then FIPB clearance, no objection certificate, and the attempt for removal or modification of 5/20 rule.

The 5/20 ruled mandated that an airline needs to have five years of flying experience and 20 aircraft to be eligible for international flying licence. At the time the case was registered, AirAsia had only 18 aircraft. It was replaced with 0/20 rule by the Cabinet in June 2016.

Fernandes wanted it to fly internationally from the day of getting flying permit granted in May, 2014, the CBI FIR alleged. He and his local Indian partner Tata Sons through their nominee Venkataramanan would lobby in government to get all approvals including FIPB clearance and amend or remove existing 5/20 rule for international operations, the CBI FIR had alleged.

ALSO READ:ED asks Edelweiss Financial Services to appear before it on Jan 15

Rupee vs Dollar: Rupee rises 7 paise to 70.75 per US dollar amid easing of US-China trade tension