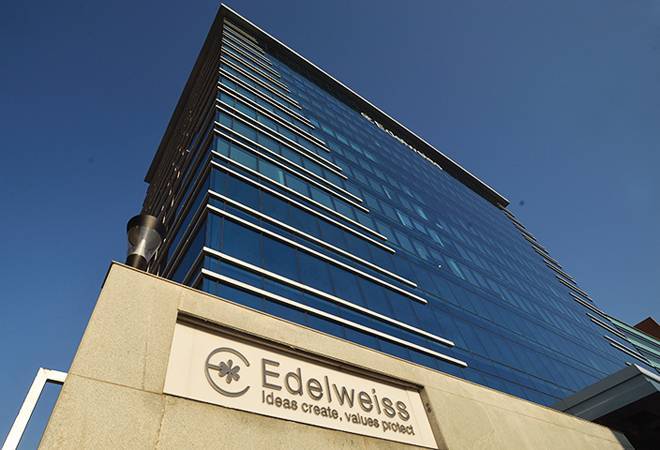 Edelweiss Financial Services said that it has received communication from the Enforcement Directorate (ED) to appear before it on January 15 as mentioned on a filing. This comes after the statement by the company's chairman Rashesh Shah stating that he has no relationship with Capstone Forex that is being investigated by the ED ofr violation of foreign exchange rules.

"The company has received a communication from the Office of the Enforcement Directorate to represent and appear before them on January 15, 2020 and the company shall do the needful," said Edelweiss a BSE filing.

Shah had earlier stated in a filing that the FEMA violation allegations were false and that the company would fully cooperate in the investigation. He was recently investigated by the ED.

Rashesh Shah also wrote to shareholders about the development stating, "I am writing to you directly to assure you that Edelweiss has no relationship with Capstone Forex Pvt ltd and all allegations of FEMA violations are false. Needless to say, if in the future any assistance or support to the investigation is requested from us, we will cooperate fully."

He also denied any relation with Sanjay Nathalal Shah, an independent director of a few of the group companies. "Let me reiterate that he (Sanjay Nathalal Shah) has no other association with the Edelweiss Group, nor is he in any way related to me; you will appreciate that Shah is a common name," he had said.

Shares of Edelweiss Financial traded at Rs 112.90 on BSE.