According to media reports, Narayanan is in discussions with Star TV-owned video streaming app Hotstar for the CEO's position. 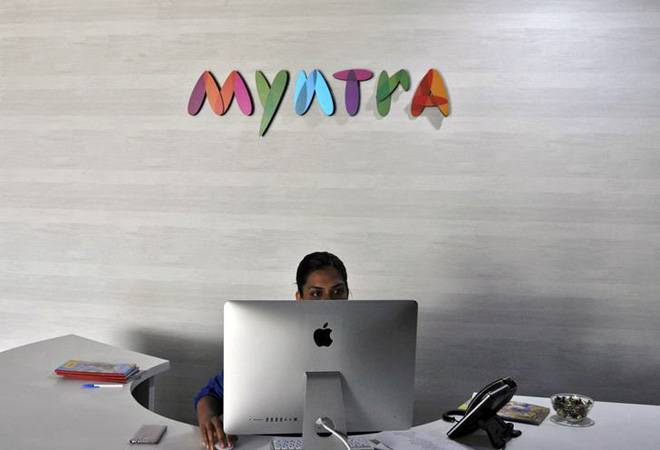 Flipkart-owned fashion retailer Myntra on Monday said that Ananth Narayanan has resigned as the chief executive officer (CEO), a development which was widely expected after a recent re-jig at its parent group. Flipkart executive Amar Nagaram has been appointed as the new head of Myntra and Jabong, according to an internal email sent to employees.

In an email sent to all employees by the board of directors on Monday, Myntra said Narayanan has decided to step down as CEO Myntra and Jabong to pursue external opportunities.

Last month, Amar Nagaram took over as head of engineering and product at Myntra, under CEO Ananth Narayanan.

"We would like to share with you that Ananth Narayanan has decided to step down as CEO of Myntra and Jabong to pursue external opportunities. Amar Nagaram will be the new lead as Head, Myntra and Jabong," parent group Flipkart said in the email.

Reports were doing the round that Narayanan, who joined Myntra in 2015 as its CEO, would quit after Flipkart co-founder Binny Bansal resigned as the group chief executive officer following an independent probe into allegations of "serious personal misconduct".

According to media reports, Narayanan is in discussions with Star TV-owned video streaming app Hotstar for the CEO's position.

Narayanan, who had been previously associated with McKinsey, may also consider returning back to the consultancy firm, the report added.

Recently, Flipkart rejigged its senior leadership team at Flipkart and Myntra as the Walmart-owned online retailer plans to restructure its fashion business.