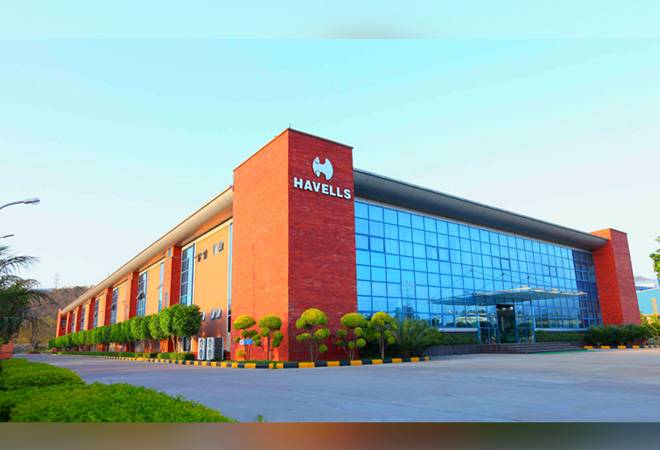 The total income of Havells India increased 8.67 per cent during the March quarter of FY19 to Rs 2,782.81 crore. Photo credit: Havells.com

The firm said the figures of the two financial years were not comparable because FY18 included business of Lloyd Consumer Division. "Figures for the year ended March 31, 2018 includes business of Lloyd Consumer Division acquired from May 8, 2017, hence not comparable with year ended March 31, 2019 to that extent," Havells said in its stock exchange filing.

Announcing the financial results for quarter and year ended March 31, 2019, the board of Havells India also recommended a dividend at Rs 4.50 per equity share of Re 1 each for the financial year 2018-19. The dividend is subject to approval of shareholders in the upcoming AGM of the company.

The Havells board also approved the appointment of Siddhartha Pandit as an Additional Director with effect from 29th May, 2019. He will hold office up to the next AGM of the Company. "The Board of Directors have further subject to the approval of shareholders in the next AGM of the Company, appointed Mr Siddhartha Pandit as a Wholetime Director for a period of 3 years," Havells said in its statement.