Terming India as its "strongest growth market" in the fourth quarter, Facebook said third-party promotional free data plans in geographies like India were "clearly having an impact in Asia Pacific". 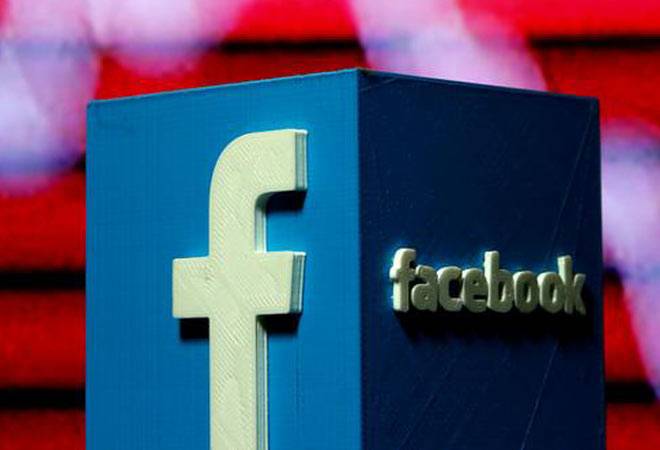 Last year in September, Mukesh Ambani-led Reliance Jio announced free data and voice services for its cusotmers. "Customers should pay for only one service, either voice or data. Jio will put an end to voice call charges in India. No Jio customer will ever have to pay for voice calls again," Mukesh Ambani said while launching Jio in September.

Jio's free data offer put massive pressure to bring down data prices on the other telecom service providers. To counter the Jio offers, other telecom providers like Airtel, Vodafone and Idea too slashed their data charges. This price war for data services translated into more data consumption which helped Facebook grow.

According to its Q4 report, the US-based company saw its revenues growing by 51 per cent to USD 8.8 billion in the December quarter of 2016.

"... particularly in the fourth quarter wanted to call out that we've seen an increase in third party promotional free data plans in places like India. So that clearly is having an impact in Asia Pacific and India was our strongest growth market. So that would be something that I would say was a little bit more unique this past quarter," Facebook Chief Financial Officer David Wehner said.

Facebook has nearly 1.9 billion users with more than 1.2 billion logging onto its platform every day. Of these, 1.1 billion used their mobile devices to access Facebook on a daily basis. India accounts for over 160 million users, the second highest after Facebook's home ground. During the December quarter, mobile advertising revenue grew 53 per cent to USD 8.6 billion, representing about 84 per cent of the quarter's revenue.