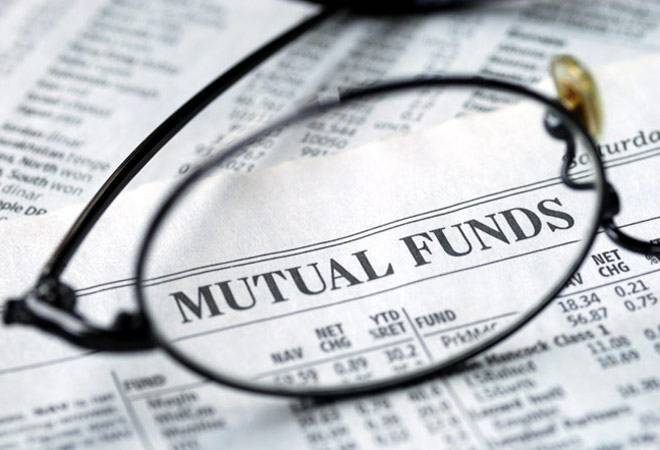 ICICI Securities board recommended a final dividend of Rs 5.7 per equity share

ICICI Securities, a subsidiary of ICICI Group, has reported 11.34 per cent year-on-year decline in profit after tax (PAT) at Rs 490.70 crore for the full year ending March 31, 2019, dented by weak retail participation due to adverse global and political developments.

"The company's PAT stood at Rs 553.50 crore in the year-ago period, ICICI Securities said in a statement.

"FY2019 saw muted market due to global and political developments for most part of the year resulting in narrow participation in delivery based trade and risk aversion to mid and small cap stocks, the company said.

The financial service company reported a 19.5 per cent decline in consolidated net profit at Rs 121.5 crore for the fourth quarter ended March 31, 2019, from Rs 151 crore in the year ago period.

Total income of the ICICI Group's company slipped by 16.10 per cent to Rs 428.3 crore in March quarter from Rs 510.5 crore in the same quarter of the previous fiscal.

The company's board recommended a final dividend of Rs 5.7 per equity share of face value of Rs 5, taking the total dividend for the year to Rs 9.4 per share.

Commenting on the performance of the company, Shilpa Kumar, Managing Director and Chief Executive Officer, said, "As a lifecycle based investment house for retail and institutional clients, we have remained focused on our twin strategy of growing the customer base and increasing customer engagement. Our approach is aided by technological edge which we further intend to enhance by adopting digital openness."

"In FY2019, an otherwise challenging year, we have worked on re-architecting key strategic dimensions of the company. We believe that these initiatives will act a growth engines for the future," she added.

Segment wise, the company's broking business has over 0.44 crore operational accounts, of which 4.5 lakh were added during the current fiscal. Total brokerage revenue (excluding interest income) stood at Rs 933 crore and Rs 229 crore for FY19 and Q4FY19, respectively.

Revenue from distribution business, which contributed 27% to our overall revenue in FY19, remained mostly flat during the year as well as the quarter. Distribution revenues for the year and quarter stood at Rs 463 crore and Rs 112 crore respectively.

In investment banking, the company reported revenues of Rs 99 crore and Rs 13 crore for the year and quarter ending March 31st, 2019, respectively, down by about 30 per cent.

Meanwhile, ICICI Securities shares closed trade at Rs 217.75, down 0.96 per cent, on the Bombay Stock Exchange on Tuesday.