Earlier in July, the government had formed a high level committee chaired by the Union Home Secretary to deliberate the matter of mob violence and make recommendations. 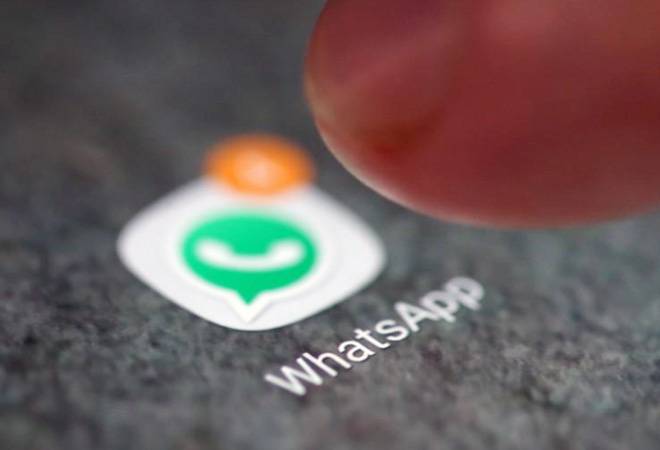 The India heads of global internet and social media firms may soon have to face criminal proceedings if their platforms are used to spread fake news. According to a report in the Times of India, a high level committee, which was set up to look into the matter of  mob violence and lynching, has recommended criminal proceedings against the top executives if they fail to deal with fake news.

Earlier in July, the government had formed a high level committee chaired by the Union Home Secretary to deliberate the matter of mob violence and make recommendations. The move came after the Supreme Court had asked the central government to enact a law to deal with incidents of lynching.

Home Secretary Rajiv Gauba-headed committee, which has submitted its report to Home Minister Rajnath Singh, feels that social media companies and instant messengers such as WhatsApp need to take responsibility for not tracing and thereafter blocking malicious content that has the potential to lead rumour-mongering and incidents of lynching, the report said.

According to the report, the committee has also sought the appointment of superintendent police in each districts as the nodal officer to deal with cases of lynching. However, these are just recommendations and final view will be taken by a Group of Ministers (GoM) headed by Rajnath Singh.

In July, the government faced massive criticim over 35 deaths in the country owing to mob lynching, many of them triggered by fake news spread over social media.

Taking the cognisance of the matter, the apex court asked the Parliament to consider enacting a new law to effectively deal with incidents of mob lynching. A bench headed by Chief Justice Dipak Misra said that it was the duty of state governments to ensue law and order in society, besides ensuring that the rule of law prevailed.