ITC MD Sanjiv Puri in his homage to YC Deveshwar said that his vision drove the company to pursue business models that today support over 6 million livelihoods, many amongst the weakest in society. 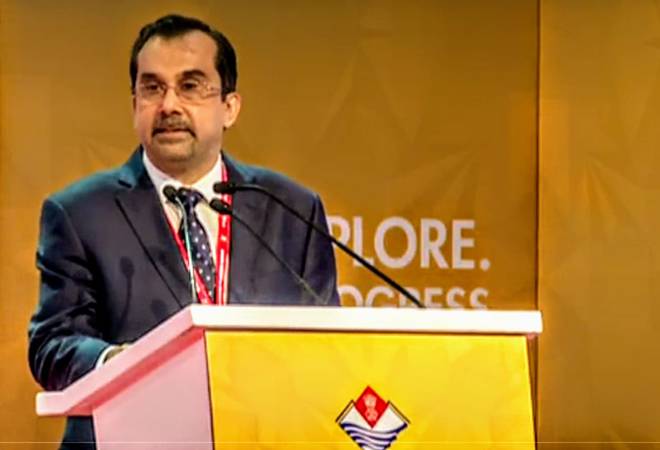 ITC Managing Director (MD) Sanjiv Puri today bid adieu to company's longest serving Chairman YC Deveshwar on his passing away. Puri in his official statement, said that Deveshwar had passionately championed the cause for sustainable and inclusive growth as well as the transformative role businesses could play in creating larger societal value. This vision drove ITC to pursue business models that today support over 6 million livelihoods, many amongst the weakest in society.

YCD, as he was popularly called, headed the diversification of the conglomerate to an FMCG company. He received Padma Bhushan, India's third-highest civilian award in 2011. Deveshwar was also ranked the seventh best performing CEO in the world by the Harvard Business Review.

Attributing ITC's successful transformation spread across business verticals to Deveshwar, Puri said, "Spearheading a journey of stellar growth that led the Harvard Business Review to rank him the 7th Best Performing CEO in the world, his leadership transformed ITC into a valuable and admired multi business conglomerate with a robust portfolio of front-ranking businesses in FMCG, Hotels, Paperboards & Paper, Packaging and Agri-Business."

He further said, "His Vision to make societal value creation a bedrock of corporate strategy also led ITC to become a global exemplar in sustainability and the only company in the world to be carbon positive, water positive and solid waste positive for over a decade."

Puri said, Deveshwar's "superordinate vision to build an exemplary Indian enterprise, to serve national priorities, create the businesses of tomorrow, impeccable values and personal integrity, the width and depth of his strategic thinking and his compassionate conduct of business will continue to inspire us in the journey ahead."

Also Read: ITC, Patanjali under lens for not passing on GST rate cuts to consumers

ITC Chairman YC Deveshwar passed away this morning, losing the battle with cancer