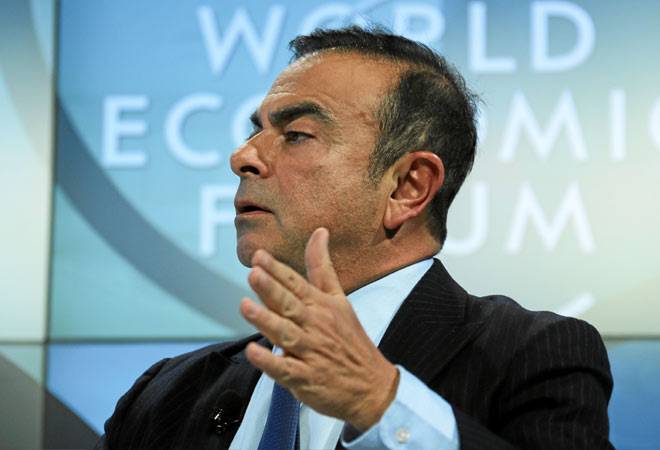 Japan's Justice Minister Masako Mori said on Sunday the ministry has ordered tightening of immigration procedures in the wake of the escape of ousted Nissan Motor Co boss Carlos Ghosn.

Mori also said in a statement Ghosn's "apparently illegal" departure was very regrettable and promised a thorough investigation to uncover truth, adding that there was no record of his leaving Japan.

She also said that Ghosn's skipping bail cannot be justified and that the court has revoked his bail.

Ghosn became an international fugitive after he revealed on Tuesday he had fled to Lebanon to escape what he called a "rigged" justice system in Japan, where he faces charges relating to alleged financial crimes.