Pakistan Prime Minister Imran Khan will lay the foundation stone of the project on Wednesday. He has invited Punjab Cabinet Minister Navjot Singh Sidhu to take part in the ceremony. 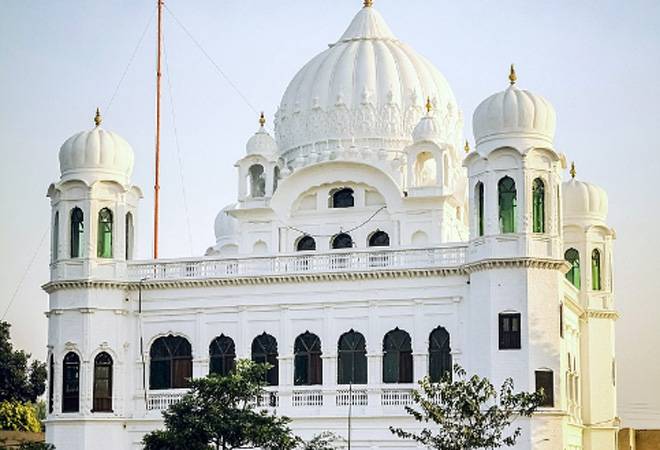 A day after Vice President M Venkaiah Naidu laid the foundation stone of the Kartarpur Corridor at Mann village in Gurdaspur district of Punjab, Congress Cabinet Minister of Punjab Navjot Singh Sidhu went to attend the groundbreaking ceremony of the 4km project on the Pakistan side. The event will be held at Narowal, some 120 km from Lahore, on Wednesday. Pakistan Prime Minister Imran Khan will lay the foundation stone of the project. Most people have hailed India and Pakistan governments for initiating the project that will connect Dera Baba Nanak in India's Gurdaspur district with Gurdwara Kartarpur Sahib Nariwal in Pakistan. But many also fear Pakistan could use it to promote separatist agenda or militancy in India.