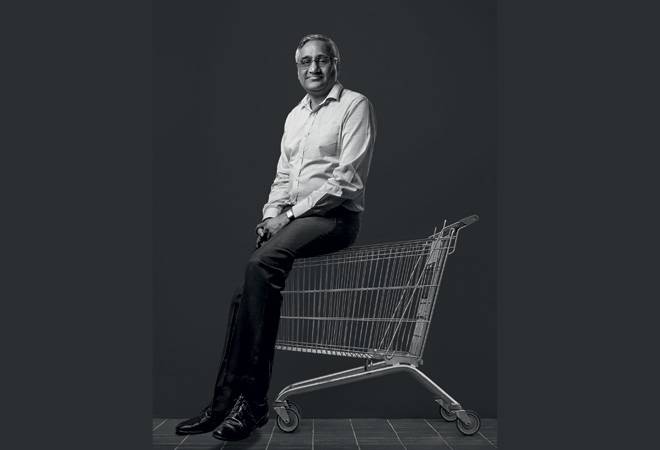 Kishore Biyani-led Future Enterprises board will take a crucial decision tomorrow. The company's board members could give the final approval for the sale of the group's retail business to Mukesh Ambani's Reliance Retail, a deal that'll help it cut debt and liabilities.

The Reliance Retail-Future Group all-cash deal is supposed to be worth Rs 29,000-Rs 30,000 crore. The detail will entail Future Enterprises Ltd (FEL) merging grocery, apparel, supply chain and consumer business into itself, which will then sell Future Retail assets to Reliance Retail, The Economic Times reported citing people familiar with the deal.

The proceeds worth around Rs 13,000 crore from Reliance could be used to clear the debt. The company will repay its liabilities, including pending rents, with around Rs 7,000 crore, and the rest of the cash will go to the promoter group.

Apart from Future Group's retail business, Mukesh Ambani-led Reliance could also get a minority stake in Future Enterprises for Rs 3,000 crore as part of the deal, the daily reported, adding it would be sealed via 'preferential allotment'.

The FEL could also sign an agreement for a long-term supply distribution for apparel and groceries.

The deal will make RIL the number one player in brick-and-mortar space after getting access to over 1,800 Future Retail stores in India and will lead to Biyani's exit from the retail business.

Also read: Deal with Mukesh Ambani's Reliance not even final, but Future Enterprises stock already up 42%

However, the selling of controlling stake in Future Retail to Mukesh Ambani's RIL is seen as the biggest setback to Biyani, known as one of the best minds in retail business in India.

Future Group has accrued heavy debt over the years. As of September 30, 2019, debt at Future Group's listed entities rose to Rs 12,778 crore from Rs 10,951 crore as on March 31, 2019. He had the March deadline for repayment of some of these dues. But the Reserve Bank of India's loan moratorium has provided a breather.

Mukesh Ambani's interest in Kishore Biyani's retail business has, however, fired up stocks of the retailer. Future Group stocks, which were languishing till June, have surged up to 42% in one month on reports that Ambani-led Reliance Industries is in the final stage of talks to buy a controlling stake in its retail business. Post the deal, Ambani will also emerge as the biggest rival of US-based Amazon's India in the e-commerce space.