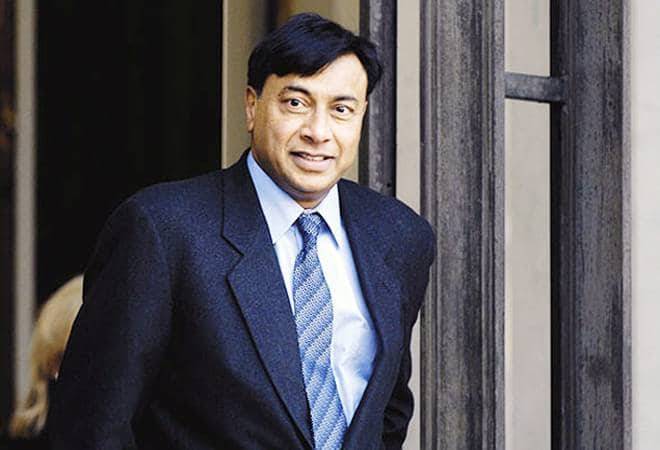 ArcelorMittal South Africa (AMSA), a subsidiary of Lakshmi Mittal's global steel empire, is facing charges of contravening environmental pollution laws amid growing concern about the impact on the population of an entire town where the company runs its major operations.

AMSA's environmental manager Johan Hattingh has been summoned to appear in the Vanderbijlpark Regional Court on June 26 on the criminal charges of having violated the South African Air Quality Act.

Vanderbijlpark is a town established by the former state-owned steel enterprise Iscor, with almost its entire population now dependent on AMSA, established almost two decades ago after Mittal first helped bail out the ailing company and then took it over.

"The criminal investigation followed ongoing non-compliances detected at the Vanderbijlpark facility during an inspection undertaken by environmental management inspectors from the department and the provincial Department of Agriculture and Rural Development," Albi Modise, the spokesperson for the Department of Environmental Affairs (DEA), was quoted as saying to daily Business Report.

Over the years the authorities have been monitoring compliance within the Ferro Alloy Iron and Steel sector. Three prior inspections had been undertaken at this facility - in November 2008, October 2012 and August 2014 - followed by a number of enforcement interventions, Modise said.

Modise claimed that AMSA had been given more than a decade to bring about the required changes for legal compliance.

The area was declared a priority in 2006 and is one of three priority areas identified nationally in terms of the National Environmental Management Air Quality Act due to concerns about elevated pollution, said Modise.

AMSA faces a fine of up to 15 million South African Rands or imprisonment for the responsible persons if found guilty.

AMSA has also come under pressure from community activists in Vanderbijlpark and surrounding areas who have alleged that the residents have been affected by not just air pollution, but also water and land pollution from the largest steel manufacturer in South Africa.

Michelle Koyama, an attorney at the Centre for Environmental Rights, accused DEA of not having acted against AMSA despite several local activist groups and NGO's having called for this over a number of years.

AMSA's land was found to be contaminated, and tar and tar remnants were found in and around AMSA Vanderbijlpark' s operations, Koyama told the daily.

In July 2007, the then Department of Environmental Affairs and Tourism said it would act against AMSA if it did not effect changes within a reasonable time after a report from the Department detailed serious environmental legislation contraventions and non-compliance at ArcelorMittal's plant.

AMSA CEO at the time, Rick Reato, blamed the problems on legacy issues at the plant, but said that in the preceding two years, the company had spent around 460-million South African Rands on various environmental projects and had committed a further 1-billion Rands over the ensuing four years on green projects.