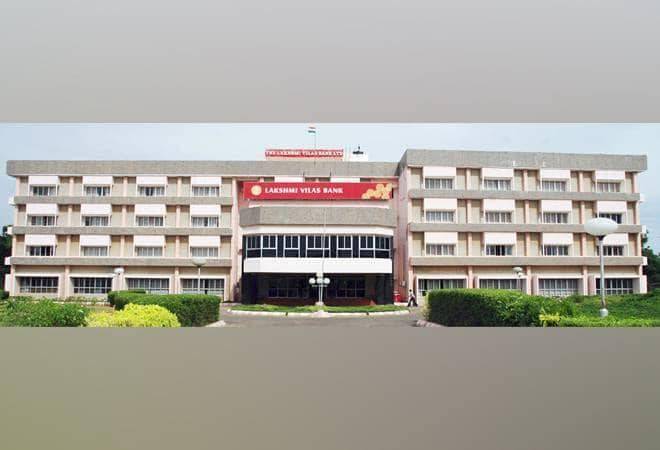 The 92nd Annual General Meeting (AGM) of Lakshmi Vilas Bank was held on September 27, 2019, in Mumbai

"The resolution to raise funds by issuance of securities, including American Depository Receipt (ADR) and Global Depository Receipt (GDR), was approved by shareholders in the annual general meeting held on September 27," Lakshmi Vilas Bank said in a filing to the Bombay Stock Exchange.

"The authorised capital can be increased, reduced, sub-divided or modified by the board of directors with the consent of the general body," the bank said in a regulatory filing.

The 92nd Annual General Meeting (AGM) of Lakshmi Vilas Bank was held on September 27, 2019, in Mumbai.

Among other decisions, shareholders also approved re-appointment of P. Chandrasekar LLP, Chartered Accountants, Bangalore as statutory central auditors of the bank till the conclusion of the next AGM.

In a separate development, Reserve Bank of India (RBI) has initiated Prompt Corrective Action against Lakshmi Vilas Bank. In an exchange filing on Saturday, the bank said that the RBI has taken this action on account of a high level of bad loans, insufficient capital adequacy ratio, negative return on assets (RoA) for two consecutive years and high leverage.

The placing of the bank under the PCA could potentially hurt its proposed merger plans with Indiabulls Housing Finance Ltd. Earlier in April this year, its board had approved merger with the mortgage finance company Indiabulls Housing in a share-swap deal. The merged entity would be amongst the top eight private banks in India by size and profitability, with a net worth of Rs 19,472 crore, a loan book of Rs 1.23 lakh crore, and a combined workforce of 14,302 employees. The proposed merger had also got the Competition Commission of India (CCI) nod in June.