LG Energy and the Korea Exchange announced the application for approval of the previously flagged IPO on Tuesday, without mentioning its size 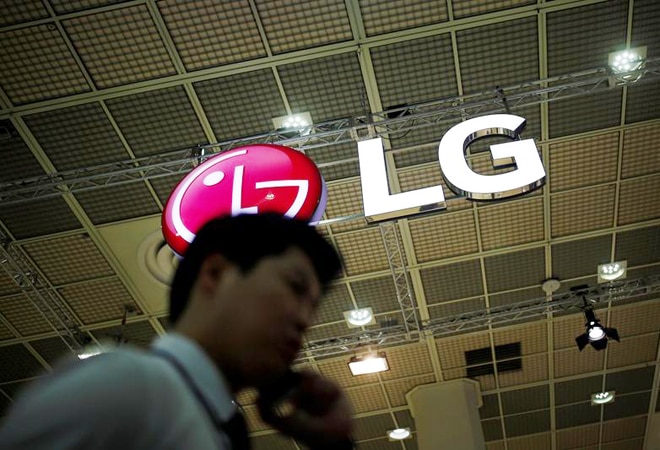 LG Energy, wholly owned by LG Chem Ltd from which it was carved out last year, said the IPO was planned for 2021. A spokesperson declined to comment on the IPO size on Wednesday and said it will be decided taking into account the company's future capital expenditure and financial structure.

A $10 billion-$12 billion IPO would be more than double the current biggest ever listing in South Korea - the 2010 IPO of Samsung Life Insurance, which was worth 4.9 trillion won ($4.39 billion). It would also come in a banner year for listings of companies operating in South Korea that has already seen the $4.6 billion U.S. IPO of Coupang and the $2 billion domestic float of SK IE Technology Co Ltd.

LG Energy is one of the world's top electric vehicle (EV) battery makers, supplying Tesla and General Motors Co. The IPO plan comes as global sales of battery-powered electric cars are expected to have reached nearly 2.5 million in 2020 and are set to rise by 70% in 2021, according to IHS Markit.

LG Energy said it plans to use the proceeds of the IPO to secure business competitiveness and expand its facilities in response to the growing market demand for EVs. Analysts said the funds could be used especially for its investment in battery production in the United States.

In March, LG Energy announced plans to invest more than $4.5 billion in its U.S. battery production business by 2025.