Mastercard plans to invest Rs 7,000 crore in India in the next 5 years 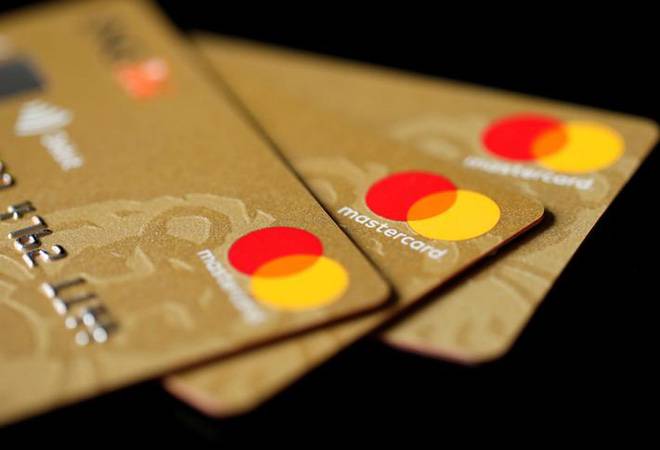 Mastercard to invest in India

The payments processing centre is most likely to come up in Pune. It is expected to handle multiple tasks such as circuit switching for ATMs, Point of Sale, e-commerce transactions, fraud mitigation, tokenisation and authentication, according to the company.

Division president for South Asia, Mastercard, Porush Singh said this global technological node will not only be doing authorisation and processing, it will bring other value-added services as well. As mentioned in a report in The Economic Times, Singh said, "These capabilities will keep evolving over time and we will look at other markets we can service out of here."

Mastercard is expected to invest the remaining amount in expanding its team that services its overseas operations and grow locally. Singh did not specify the employment that's likely to be generated in the process and said that it would depend on how digital payments scale up in India.

He said that they are investing in both technology and people and already have centres in Gurugram, Vadodara and Pune. "Because of the kind of capabilities we are deploying, this time, a large chunk of that value is going to be in India itself, and that's why we're looking at how we can deploy it across multiple markets in the region," he added.

Mastercard has pumped in around Rs 6,500 crore in the past five years, growing its team from 30 to 2,000. India is currently Mastercard's second-largest location in terms of its workforce after the US.