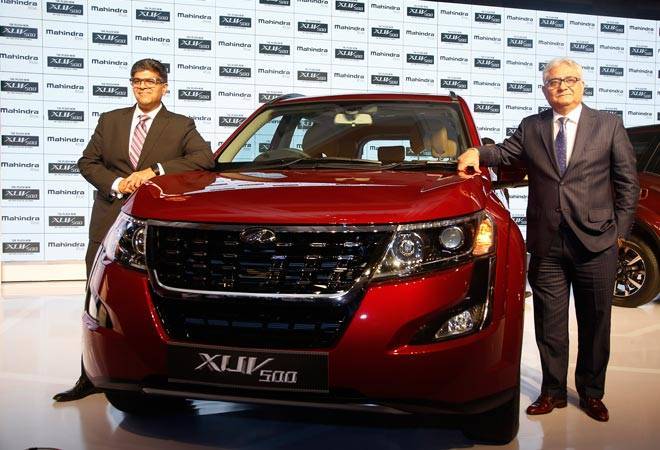 Auto major Mahindra and Mahindra on Friday reported 11.44 per cent decline in its standalone profit after tax (PAT) at Rs 1,076.81 crore for the third quarter ended December 31, 2018.

"The company had posted net profit of Rs 1,215.89 crore in the same quarter last year," Mahindra and Mahindra said in a filing to the Bombay Stock Exchange.

Earnings before interest, tax, depreciation and amortisation (EBITDA) grew 0.7 per cent to Rs 1,690 crore in December quarter, while operating margin fell to 13.2 percent from 14.7 percent in the December quarter of 2017.

"Global expansion has weakened and risks to global growth have tilted to the downside. Escalation of trade tensions beyond those already anticipated and tightening of financial conditions are a key source of risk to the outlook. We must also remain watchful of potential triggers including a "no-deal" Brexit and a greater-than-envisaged slowdown in China," M&M said in a filing.

Passenger vehicle sales for the festive season did not match the industry expectation primarily due to softening of urban demand, the company said in a statement.

The company further added that urban sentiment was subdued largely on account of an uncertain economic scenario arising from the dollar rate movement, fuel prices and stock market performance.

Commenting on the Budget outcomes, the company said the government has announced PM-KISAN-an income support scheme for farmers owning up to 2 hectares - about 120 million households - who would receive income support worth ~Rs 6,000 a year. This should buoy farmer incomes and support rural consumption. Improving credit growth and liquidity conditions should also help give a fillip to growth, it said.

Shares of the company tumbled 3.03 percent after the earnings announcement compared with a 2.83 percent decline in the Nifty Auto Index.