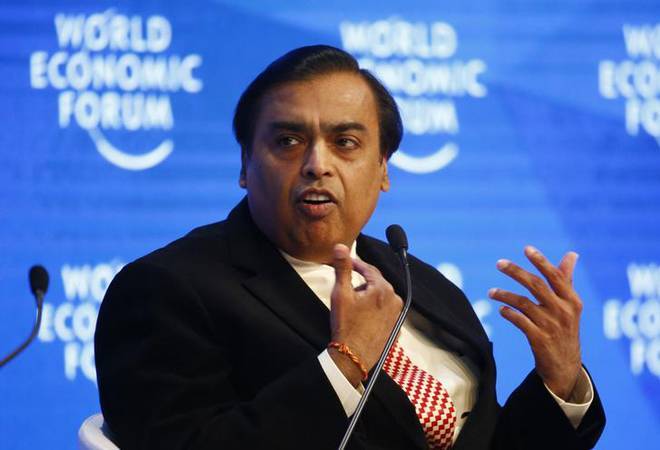 Former Microsoft CEO Steve Ballmer also climbed up one spot recently. With a net worth of $81.6 billion, he has now entered the list of the world's 10 richest billionaires.

On Friday, Reliance Industries had released its Q3 FY20-21 results. The company posted a 12.55 per cent Y-o-Y growth in its net profit which was Rs 13,101 crore for the October-December of current fiscal.

Chairman of Chinese bottled-water company Nongfu, Zhong Shanshan is currently the richest Asian with a net worth of $88.9 billion. Few weeks ago, Shanshan had surpassed billionaire investor Warren Buffet who now sits at seventh place with net worth of $88.4 billion. Following Buffet are Google co-founders Larry Page and Sergey Brin with net worths of $88.4 billion and $85.5 billion, respectively.