Mukesh Ambani's Reliance Industries sixth fastest growing retailer in world; here are the other names on the list

Earlier this year in January, RIL also secured the 94th in the list of 250 large global retail companies by Deloitte. 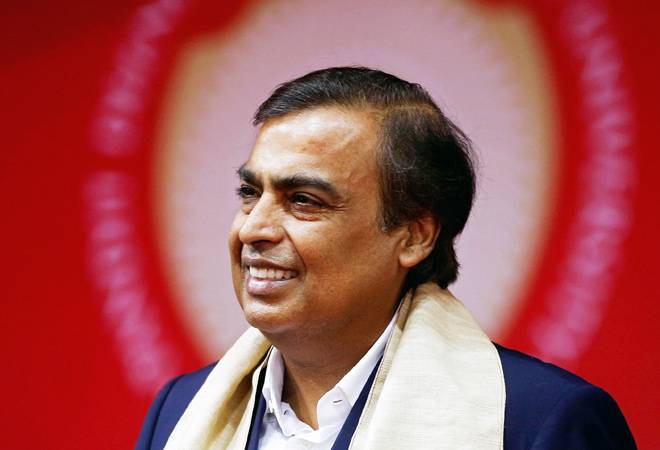 Mukesh Ambani's Reliance Retail is the only Indian retailer to make it to the list of fastest growing retail companies.

Reliance Retail has emerged as the sixth fastest growing retail company in the world, according to a report. The list by Deloitte puts the retail arm of the Mukesh Ambani-led Reliance Industries above the likes of Jeff Bezo's Amazon and sports apparel maker Nike among the 50 fastest growing retailers in the world. US-based grocery firm Albertsons Companies was named the fastest growing retailer in the list, followed by Chinese online retail majors Vipshop and JD.com. American e-commerce platform Wayfair and Turkey-based A101 Yeni Magazacilik AS were placed fourth and fifth respectively.

Earlier this year in January, RIL also secured the 94th in the list of 250 large global retail companies by Deloitte. The US-based retail behemoth Walmart topped this list, whereas Jeff Bezos' Amazon ranked fourth on this list. Walmart operates in 29 countries, whereas Amazon is present in 14 countries. Both companies have made substantial investments to foray into the Indian retail market. On the other hand, Reliance Retail has operations only in India.

Apart from securing respectable positions on the two lists, the Indian conglomerate became the only Indian company to feature on both of them. The organised retail segment of RIL saw its revenue grow 89 per cent to Rs 35,577 crore in the December quarter this fiscal, as per the RIL's financial results, in comparison to Rs 18,798 crore reported during the corresponding period during the previous fiscal. Reliance retail reported a 44.8 per cent CAGR between FY2012 and FY2017.

Can Anil Ambani save himself from going to jail?