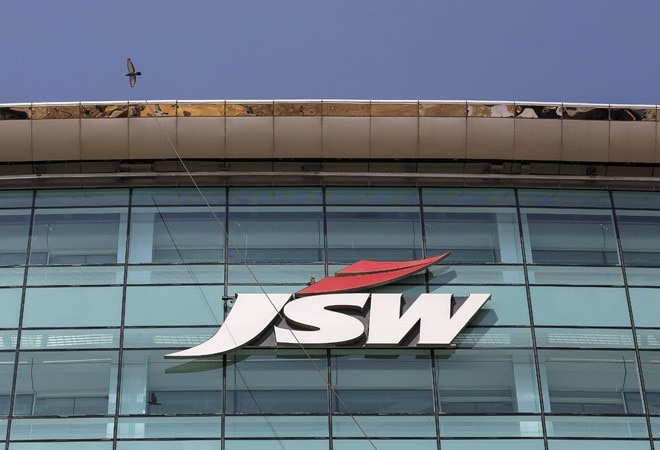 The National Company law Tribunal (NCLT) has approved JSW Steel's Rs 19,700-crore resolution plan for the embattled Bhushan Power and Steel Limited (BPSL). This is the second major steel asset that the company has acquired under the insolvency code. The bankruptcy court has appointed a monitoring panel to oversee the implementation of JSW Steel's resolution plan.

"We hereby inform you that the Hon'ble National Company Law Tribunal, Principal Bench, New Delhi, has today, in its pronouncement approved the Resolution Plan submitted by JSW Steel Limited in respect of the corporate insolvency resolution process of Bhushan Power and Steel Limited," JSW Steel said in a stock exchange filing on Thursday.

A two-member principal bench of the NCLT, headed by President Justice MM Kumar, ruled that profits made by BPSL during insolvency period will be distributed between creditors of Bhushan Power, in accordance with the ruling by the National Company Law Appellate Tribunal (NCLAT) in the ArcelorMittal-Essar Steel India case.

The NCLT also clarified that the criminal cases against the founders of BPSL for siphoning off funds from the company would not affect JSW Steel as its new promoter. According to the CBI, BPSL diverted around Rs 2,348 crore through its directors and staff from the loan accounts of Punjab National Bank, Oriental Bank of Commerce, IDBI Bank and UCO Bank into the accounts of more than 200 shell companies without any obvious purpose. Earlier this year, the CBI had filed an FIR naming former chairman Sanjay Singhal, former vice-chairman Aarti Singhal and other directors of BPSL as suspects.

The NCLT also turned down the objections raised by Tata Steel against the bids submitted by JSW Steel and its erstwhile promoters. Tata Steel had contested the improved financial offer by JSW Steel before the Resolution Professional and the Committee of Creditors of BPSL. In April, the NCLT had reserved its judgement after concluding hearing from both the parties.

The NCLT had initiated corporate insolvency resolution proceeding against BPSL on July 26, 2017 admitting the plea of its lead lender Punjab National Bank (PNB).

Infographic: Why gold prices are on fire