Nirav Modi, the jewellery designer at the centre of Rs 11,300 crore PNB fraud 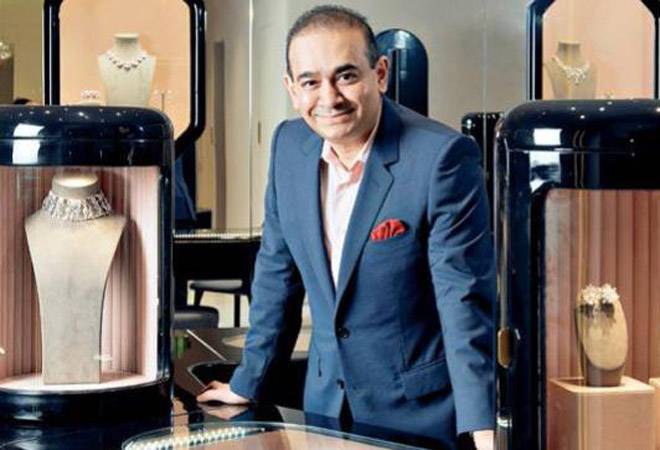 The high-profile designer is the founder and creative director of the Nirav Modi chain of diamond jewellery retail outlets. Nirav Modi grew up at Antwerp in Belgium, the diamond capital of the world, and started his own brand by the name of Nirav Modi. He is known for his high-value jewellery that have fetched prices above from Rs 10 crore at auctions conducted by leading houses like Christie's and Sotheby's.

A diamond necklace designed by Modi fetched Rs 13 crore at a Christie's auction in Hong Kong in 2015. The 10.2 carat diamond necklace was previously sold in another sale by the auction house in the year 2011."The Orchid Ainra Necklace appreciated a phenomenal 71 per cent in value since its previous sale by the same auction house in 2011. Earlier in 2010, Modi's Golconda necklace sold for Rs 16.29 crore at a Christie's auction.

According to reports, the Punjab National Bank has lodged a complaint with the CBI against Nirav Modi and a jewellery company over fraudulent transactions worth Rs 11,300 crore. The investigating agency is reported to have received the fresh complaints about the transactions detected by the public sector bank late on Tuesday night.

Nirav Modi is already being investigated by the CBI on a complaint from the PNB filed last week over a Rs 283 crore cheating case. In an earlier case, the bank had alleged that a fraudulent issuance of Letters of Undertakings took place on January 16, 2018 for and on behalf of the firms related to Nirav Modi, which approached the bank and presented a set of import documents to the branch with a request to allow buyers credit for making payment to overseas suppliers.

In recent Rs 11,300 crore fraud case, reports suggest that the "letter of undertaking" was issued fraudulently by PNB to Modi and associates and was encashed overseas by them from different banks, both in the private as well as public sector. Union Bank of India, Allahabad Bank and Axis Bank are reported to have offered credit based on letters of undertaking (LOUs) issued by PNB.

Amazon's restructure in US to have ripple effect in India? Job cuts a possibility, hints report