'Open to Flipkart IPO, but no specific timeline yet,' says Walmart

"We always made it clear from the day we made the acquisition or the investment, that we would be open to an IPO," said Walmart International President and CEO Judith McKenna 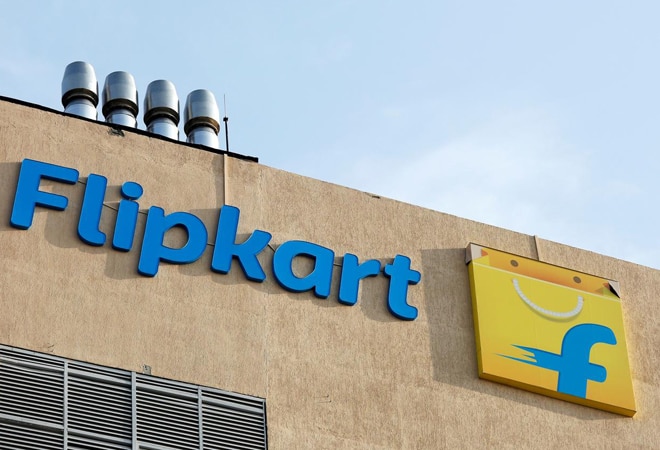 No timeline for Flipkart IPO as of now, says Judith McKenna

US retail giant Walmart that picked a majority stake in homegrown giant Flipkart in 2018 said that it is open to the prospect of an IPO of the e-commerce site but added that there is no specific timeline on that as of now. Walmart International President and CEO Judith McKenna further said that both Flipkart and payments app PhonePe have been doing well.

"We always made it clear from the day we made the acquisition or the investment, that we would be open to an IPO," said McKenna at the DB Access Global Consumer Conference. She noted that there is no specific timeline for the IPO as of now.

"But if we build a strong business, and we continue to do the things that we need to do to ensure that long-term and sustainable growth, that is a possible route that we would consider in the future, but certainly no specific timeline on that (IPO)," she added.

Flipkart has been reportedly working on launching its IPO next year. SoftBank Group, reportedly, has been in discussions with Flipkart to pump in about $500-600 million.

McKenna said that since their acquisition of Flipkart, the e-commerce site as well as PhonePe have done well. "I am really pleased with what they have done since we acquired them. We have said that clearly a number of times," she added.

PhonePe, she said, just crossed the 300 million users mark in a span of five years. McKenna added that the company is going into new financial services areas such as gold, insurance, and mutual funds.

Flipkart and PhonePe's recent performances have been driven by a strong growth of e-commerce amid the COVID-19 pandemic. Containment measures ensured that people stay inside and opt for the convenience of online shopping. E-commerce companies are even ramping up capacities and hiring to cater to the growth in order volumes. McKenna also noted that after COVID-19, there is an increase in digital penetration overall in India.

Walmart owns a majority stake in Flipkart. It had invested $16 billion in the Bengaluru-based company in 2018 to pick up 77 per cent stake.