It can be noted that Puri has been widely credited with building the bank as the most valued one by investors over nearly 26 years, and who succeeds him at the corner office is the subject of intense interest in banking and industry circles 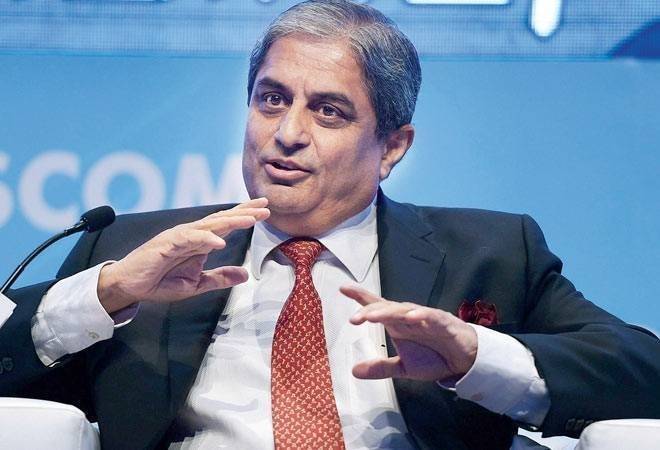 HDFC Bank's Managing Director and Chief Executive Officer Aditya Puri has said that his preferred successor is an internal candidate, who has spent 25 years at the lender.

However, he did not name the candidate.

"He (the successor) has been with us for 25 years, my successor was always in place, at least in my mind," Puri told shareholders at the bank's virtual AGM held on Saturday.

Seeking to assuage concerns on training and business understanding, he also said the candidate has "learnt very well".

It can be noted that Puri has been widely credited with building the bank as the most valued one by investors over nearly 26 years, and who succeeds him at the corner office is the subject of intense interest in banking and industry circles.

Earlier this year, a media report said the bank had selected the names of internal candidates Sashidhar Jagdishan and Kaizad Bharucha, and Citi's Sunil Garg as the probable candidates.

In June, the bank said it has given three names in order of their preference to the RBI.

"It is up to the RBI now to decide among what we have given to them," Puri said, reiterating that succession was not a problem for the bank.

Jagdishan has been with the bank since 1996 and joined as a manager in the finance function. He was appointed as a "change agent" recently and heads the finance, human resources, legal and secretarial, administration, infrastructure, corporate communications and corporate social responsibility functions.

Bharucha has been with the bank since 1995 and presently serves as an executive director in charge of wholesale banking. HDFC Bank is widely recognised as a consumer business-centric bank.

On Saturday, Puri also said the economy has sharply recovered after the April trough but warned that the partial lockdowns being implemented across pockets may act as a dampener.

The bank expects further rate cuts of up to 0.50 per cent by the RBI in the near term, Puri said.

According to him, 1,200,000 accounts were opened during the lockdown, which was 80 per cent of the pre-lockdown levels, and added that it will get back to the earlier averages by September.

Asserting that no employee has been sacked, Puri said the sales force on the field has been entrusted with the loan collection responsibilities.

As of June 30, nine per cent of its customers by value had opted for loan moratoriums, he noted.

Jagdishan said in view of the huge quantum of payments transactions that it outsources, the bank has taken a USD 100 million cyber cover, making it one of the few lenders to have such a cover.