The sovereign wealth fund of the State of Qatar may shell out Rs 3,000-4,000 crore for a 20-25 per cent minority stake in the Adani Group's flagship power transmission and distribution asset, which is also the country's largest private sector integrated power utility 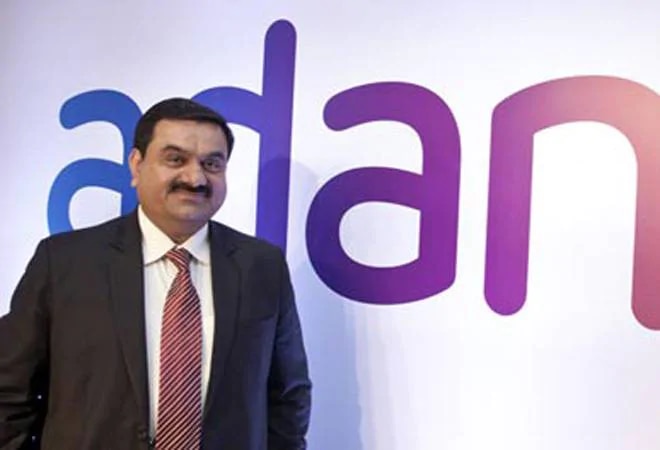 The Adani Group is India's largest infrastructure conglomerate. AEML is the wholly-owned subsidiary of Adani Transmission Ltd, and was acquired in August 2018

Two months after investing in Byju's, the world's most valued education technology firm, Qatar Investment Authority (QIA) is now looking to bet on electricity transmission and distribution. The sovereign wealth fund of the State of Qatar could invest as much as Rs 3,000-4,000 crore for a minority stake of 20-25 per cent in Adani Electricity Mumbai Limited (AEML), The Economic Times reported, citing sources in the know.

AEML is the flagship power transmission and distribution asset of the Adani Group and the country's largest private sector integrated power utility. It took over power distribution in Mumbai suburbs from Anil Ambani's Reliance Energy in August 2018 for Rs 12,700 crore. The acquisition - carried out by Adani Transmission Ltd but the business subsequently got housed under the dropdown subsidiary - was financed by a term debt worth Rs 8,500 crore from a consortium of banks led by State Bank of India, Yes Bank and ICICI Bank.

The final contours of the stake sale to QIA is currently being worked out, but there is no certainty that the deal will happen at this point. If things go to plan, the capital infusion is likely to help provide growth equity to the business and also deleverage the balance sheet. AEML has also earmarked a capex of Rs 1,200 crore for maintenance, upgrade of its existing distribution network and capital addition.

Several analysts had felt that the Mumbai acquisition was a richly valued one when it got announced and so an equity raise will be seen as a positive catalyst. AEML's integrated business serves over three million consumers spread across 400 sq kms in Mumbai and its suburbs, meeting close to 2,000 mw of power demand. The business also entails 500 mw of thermal power generation capacity, 800 mw of distribution along with generation facilities, besides an underground network of over 1,000 km. The distribution franchise is nine decades old with the licence valid till August 2036. For the seven months ending March 2019, AEML reportedly posted a profit after tax (PAT) of Rs 43 crore on revenue of Rs 4,270 crore.

The Adani Group, India's largest infrastructure conglomerate, has been pursuing strategic partnerships across gas distribution, petrochemicals, renewables with marquee players like Total SA and BASF to de-risk its portfolio for some time now. Adani Group Chairman Gautam Adani is already in advanced negotiations with Total SA for selling around 30 per cent stake in his city gas distribution company Adani Gas for around Rs 5,500 crore. Interestingly, QIA is also an investor in Total SA. This deal - which may see? the French player end up with a roughly equal stake in the company as the billionaire promoter - is expected to trigger an open offer to public shareholders of Adani Gas.