In his letter to SEBI, IndiGo promoter Rakesh Gangwal has blamed co-founder Rahul Bhatia of indulging in questionable related-party transactions 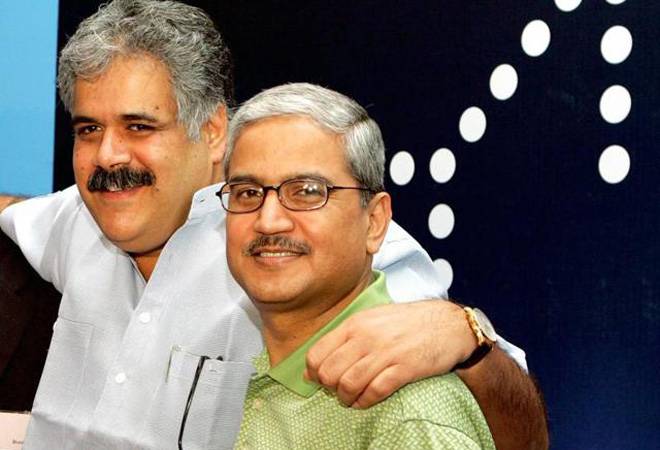 IndiGo promotor Rakesh Gangwal has flagged serious corporate governance lapses at the company. In a letter to market regulator SEBI on Tuesday, Gangwal said that even a "paan ki dukaan" (betel shop) would have managed matters with more grace.

After Gangwal wrote to the board seeking an extraordinary general meeting, Bhatia, on June 12, opposed the proposal. Bhatia wrote to the board alleging that the genesis of Gangwal's angst was his "hurt ego" and refusal of IGE Group to entertain his "unreasonable demands".

Meanwhile, SEBI has sought details from InterGlobe Aviation against the complaint filed by Gangwal. IndiGo's parent firm has been asked to furnish its response by July 19.

In a stock exchange filing, the company has also confirmed that its board of directors has received a letter from Gangwal.