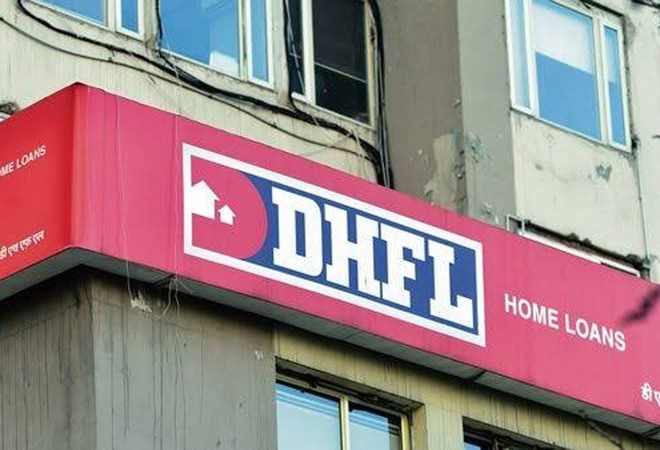 DHFL is one of the biggest defaulters in the country, owing almost Rs 1 lakh crore to its lenders

The Reserve Bank of India has superseded the board of Dewan Housing Finance Corporation Limited (DHFL). In a statement on Wednesday, the apex bank said this decision has been taken in light of governance concerns and defaults by DHFL in meeting various payment obligations.

The RBI has also appointed R Subramaniakumar, ex-MD and CEO of Indian Overseas Bank, as the administrator of DHFL. The government had accorded RBI the power to appoint administrator in the last Union Budget.

DHFL is one of the biggest defaulters in the country that owes almost Rs 1 lakh crore (over $14 billion) to its debtors.

"The Reserve Bank also intends to shortly initiate the process of resolution of the company under the Insolvency and Bankruptcy (Insolvency and Liquidation Proceedings of Financial Service Providers and Application to Adjudicating Authority) Rules, 2019 and would also apply to the NCLT for appointing the Administrator as the Insolvency Resolution Professional," the regulator further said in its statement.

With this, DHFL will become the first financial service provider to face the bankruptcy court under the new bankruptcy rules. On November 15, the corporate affairs ministry had notified these rules to deal with resolution of financers apart from banks.

The rules grant regulators, like the RBI, power to initiate insolvency proceedings against a financial service provider. The regulator could be Insurance Regulatory and Development Authority of India (IRDAI) for an insurance company, the Securities and Exchange Board of India (SEBI) for mutual funds, and such.