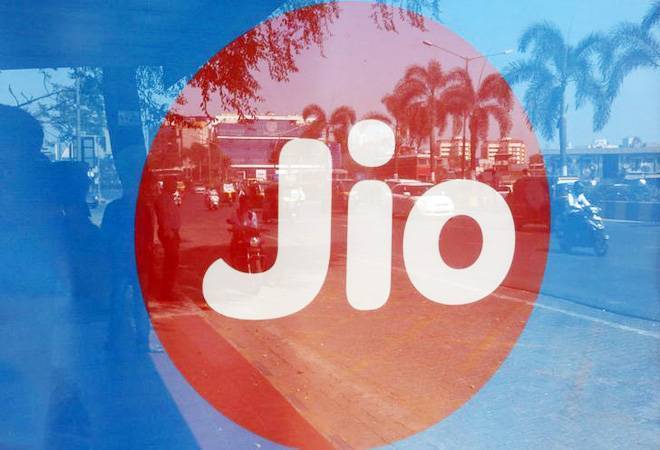 Mukesh Ambani's Reliance Jio is likely to capture 48 per cent of Indian mobile subscriber market share by 2025 with over half a billion users, Bernstein said in a report on Wednesday. "At our last model update in December, we proclaimed Reliance Jio the new king of Indian telecommunications. Since then, we have seen a multitude of international investors reach the same conclusion," the analyst said in the report.

Facebook kicked-off the party, investing Rs 43,573.62 crore to secure 9.99 per cent stake. This was closely followed by a further Rs 60,753.33 crore in investment spread across eight different private equity investors. All together Reliance Industries has monetised 22.38 per cent of Jio Platforms and raised Rs 1.04 trillion in the process.

"While we expect strategic cooperation between Facebook and other parts of the Reliance Group, we believe most of the other investments are passive. Reliance gets access to much needed capital to assist in paying down debt, and these investors get early access to the leading telco platform in India," it said.

Bernstein expects an initial public offer (IPO) of Jio sometime over the next few years as its market share approaches 50 per cent. "By then ARPUs (average revenue per user) will have improved and we expect service revenue will double over the next three years."

"Based on our updated model, we see potential upside of 30 per cent by FY25 at fair value. Returns will likely be higher as retail investors clamour to get a slice of what will be the undisputed scale player in Indian telecoms," it said. With all the positive news regarding investments in Jio Platforms one expects to become more optimistic regarding the value of the company. "Instead we have become slightly more pessimistic about the near-term and have taken down our numbers," Bernstein said.

The key reasons, it said, was Covid-19 and the resulting shutdown that has likely reduced the rate of gross additions to the platform and call an data price increases in December have a more muted effect on Jio's ARPU than rival Bharti Airtel's. Jio ARPU rose from Rs 128 in October-December 2019 quarter to Rs 131 in January-March 2020. In comparison, Airtel's ARPU rose from Rs 135 to Rs 154, it said.

"We think lower value JioPhone users having already increased their telco spend (to increase their data allowance) may have found further increases harder to absorb," it said, adding that post these changes, it forecasts Jio to reach 48 per cent subscriber market share and 44 per cent revenue market share by 2025.

Father's Day 2020: Date, importance, significance of this day; when, why to celebrate