Reliance Jio Q2 results: Revenue from operations increased by 33 per cent to Rs 17,481 crore, from Rs 13,130 crore in the year ago period, Mukesh Ambani-led telecom company said in a filing to BSE 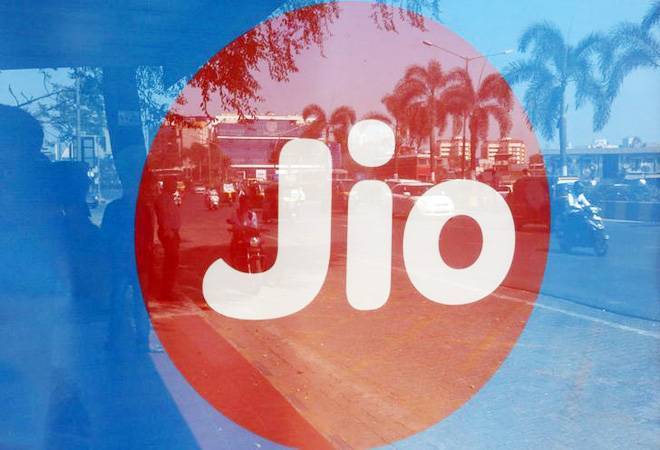 Reliance Industries telecom unit Jio on Friday reported over three-fold jump in its net profit at Rs 2840 crore for the second quarter ended September 30, 2020, as compared to Rs 998 crore in the same quarter last year. On the sequential basis, the profit rose 12.9 per cent from Rs 2,513 crore in June quarter of this fiscal,

Revenue from operations increased by 33 per cent to Rs 17,481 crore, from Rs 13,130 crore in the year ago period, Mukesh Ambani-led telecom company said in a filing to the Bombay Stock Exchange.

Average revenue per user (ARPU) rose to Rs 145 in the September quarter of 2020, from Rs 140.3 during the previous quarter and Rs 120 in the year ago period, supported by higher tariffs and increase in data usage during coronavirus lockdown.

The September quarter saw Reliance Jio subscriber base reaching to 40.56 crore from 39.83 crore during June quarter of FY21. With this, Jio become the only operator (outside China) to have reached the milestone of 40 crore subscribers in a single country market. "Wireless gross addition showed a strong sequential increase to 2.72 crore as lockdown restrictions began to ease during the quarter," RIL said in a press release.

Total wireless data traffic during the quarter of 1,442 crore GB, while voice traffic was 93,223 crore minutes. Monthly churn rate for wireless subscribers increased to 1.69 per cent with follow through impact of COVID on SIM consolidation and recharge cycle of migrant population.

Meanwhile, parent company, Reliance Industries, reported consolidated profit at Rs 9,567 crore in Q2 FY21, against adjusted profit at Rs 8,380 crore in the June quarter. Consolidated revenue from operations for the quarter came in at Rs 1,16,195 crore.

Ahead of earnings announcement, shares of Reliance Industries closed trade at Rs 2,054.35 apiece, up 1.37 per cent, against previous closing price of Rs 2,026.55 on the Bombay Stock Exchange.