The report comes a day after RIL announced that US private equity firm Silver Lake Partners would buy a 1.75 per cent stake in Reliance Retail for Rs 7,500 crore 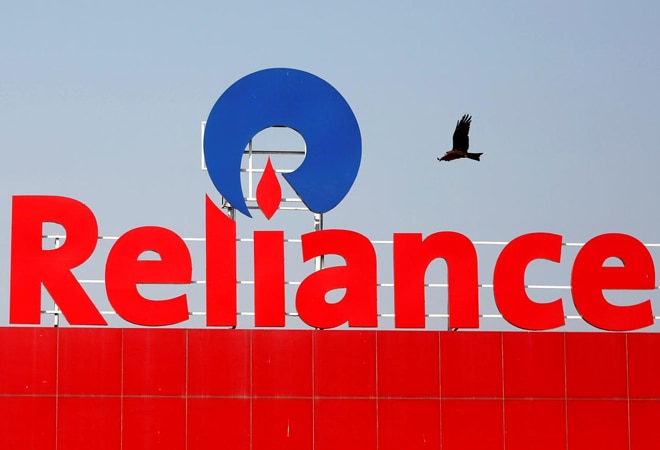 Mukesh Ambani-led oil-to-telecom conglomerate Reliance Industries Ltd (RIL) is offering to sell roughly $20 billion worth of stake in its retail arm, Reliance Retail, to Amazon, BloombergQuint reported on Thursday, citing Bloomberg News. Amazon has held talks about investing in Reliance Retail and expressed interest in negotiating potential deals, according to the report.

The shares of RIL were up 4 per cent in mid-day trading on the BSE. The company had earlier on Thursday become the first listed Indian firm to cross $200 billion in market capitalisation.

The report comes a day after RIL announced that US private equity firm Silver Lake Partners would buy a 1.75 per cent stake in Reliance Retail for Rs 7,500 crore. It was also reported that KKR was in advanced talks to invest at least $1 billion in the company.

In yet another report of likely investment in Reliance Retail, West Asian sovereign wealth funds, including the Abu Dhabi Investment Authority (ADIA) and Saudi Arabia's Public Investment Fund (PIF), are said to in talks to buy stakes in the company, according to the Financial Times. ADIA is reported to be in discussions to invest about $750 million at a valuation of roughly $57 billion, while PIF could funnel as much as $1.5 billion into Reliance Retail.

The reported deals and likely investments follow Reliance Retail's acquisition of Future Retail's grocery and apparel business for Rs 24,713 crore to expand its share of the market. The acquisition is estimated to take its market share to 38 per cent of the organised grocery retail from the earlier 22 per cent.