After Silver Lake pumped in Rs 7,500 crore in Reliance Retail, KKR is also in active talks with company to invest $1.5 billion; ADIA and PIF may also infuse funds worth $750 million and $1.5 billion, respectively 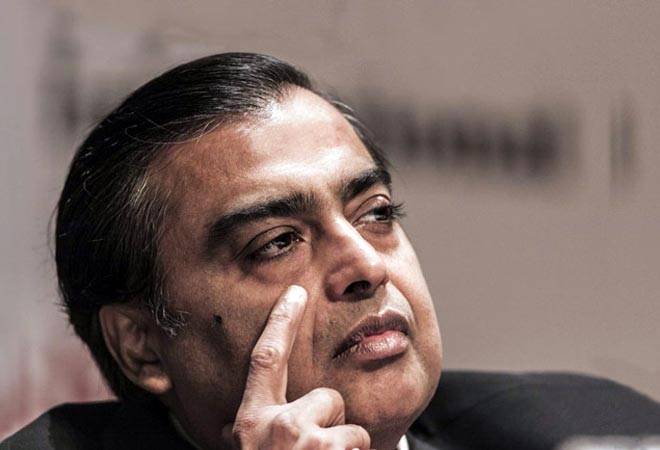 Mukesh Ambani's Reliance Retail, a subsidiary of Reliance Retail Ventures Ltd, may go the Jio Platforms Ltd (JPL) way to raise funds from a series of strategic private equity investors and sovereign wealth funds. To start with, Silver Lake Partners has already picked up a 1.75 per cent equity stake in Reliance Retail for Rs 7,500 crore ($1 billion). Now, KKR is also in active talks with the company to pump in around $1.5 billion, and a formal announcement could come before the month-end.

As reports suggest, RIL has invited all 13 JPL investors, including Facebook and Google, to pump in money in the Reliance Retail Ventures subsidiary, and plans to raise around Rs 63,000 crore in total for a minority stake of about 15 per cent, The Economic Times reported cited sources familiar with the plan. However, none, except Silver Lake, have confirmed that they are in talks with Reliance. RIL also refused to comment saying it keeps on evaluating opportunities on an ongoing basis.

After Silver Lake, KKR, L Catterton, Saudi Arabia's Public Investment Fund (PIF) and Abu Dhabi-based Mubadala Investment Company, and Abu Dhabi Investment Authority (ADIA) could also follow the suit. According to the Financial Times, ADIA and PIF are planning to infuse funds worth $750 million and $1.5 billion, respectively. If these deals fructify, roping in of the global tech investors could give RIL a much-needed boost to take on multinational giants like Amazon Inc and Walmart in India, believe analysts.

Notably, Facebook, L Catterton, PIF and KKR were among 13 investors that pumped in over $20 billion in Reliance Jio Platforms for an over 30 per cent stake earlier this year.

As part of the RIL-Future Group deal, Reliance Retail Ventures Ltd will acquire the retail and wholesale business and the logistics and warehousing business from the Future Group, which would give it sway over 1,800 Future Group stores and bring in Rs 26,000 crore worth additional revenue.

With this acquisition, Reliance Retail has become around seven times bigger than the second biggest retail store chain in India, Avenue Supermarts that runs D-Mart.