In 2019, Ambani said that the company had invested Rs 5.4 lakh crore since 2014. No other group in India has been able to execute a similar scale of expansion with such huge investments in this period 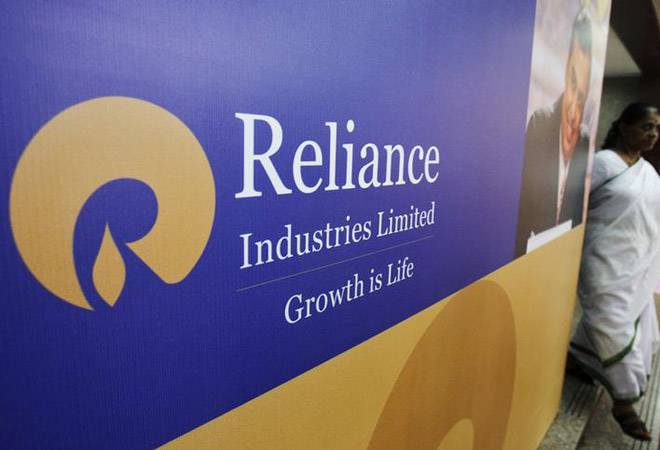 The market capitalisation (m-cap) of Mukesh Ambani-owned Reliance Industries (RIL) has overtaken the gross domestic product (GDP) of eight big states in India -- West Bengal, Andhra Pradesh, Telangana, Rajasthan, Madhya Pradesh, Kerala, Haryana and Delhi -- in the last four months. The m-cap of RIL has jumped 145 per cent to Rs 13.54 lakh crore since March 23 (when the benchmark indices Sensex and Nifty hit their lowest in 2020) thanks to its rapid diversification and expansion in consumer businesses, especially in the last five-six years.

In 2019, Ambani said that the company had invested Rs 5.4 lakh crore since 2014. No other group in India has been able to execute a similar scale of expansion with such huge investments in this period. RIL's m-cap was around Rs 3 lakh crore about five years ago. Profit of the company has doubled to Rs 44,324 crore in this period.

The reason behind such a surge in share price is the interest of global corporations in RIL. Tech giants like Facebook and Google have loosened their purse strings for a stake in Jio Platforms Ltd (JPL) as India is an unrestricted market for their business ambitions, unlike China. Their association with Ambani is expected to make their business in India hassle free.

It is at this time that the rumours of Amazon picking up 9.99 per cent stake in Reliance Retail Ventures Ltd (RRVL) have surfaced, leading to another spike to record high share price. Amazon-RRVL deal will have its difficulties as both are separately pursuing e-commerce businesses in India but the stock market does not appear to be bothered. RIL launched JioMart e-commerce under RRVL.

There are five Indian states ahead of RIL at present, considering their GDP, which is the market value of all final goods and services produced. Maharashtra with Rs 30 lakh crore GDP was the largest in 2019-20. The next four in the pecking order -- Tamil Nadu, Gujarat, Karnataka and Uttar Pradesh -- were in the Rs 15-18 lakh crore GDP range. India's GDP comes to roughly Rs 200 lakh core. The north-eastern states combined are not even half of RIL. The second biggest company by market value, Tata Consultancy Services (TCS), is behind 11 states, with m-cap of Rs 8.14 lakh crore.

A couple of weeks ago, RIL had become the 51st most-valued firm in the world. RIL with a market capitalisation of $169 billion (as on July 13) has overtaken the likes of Unilever, Bank of China, Nike, Abbott Labs, Sanofi and Softbank Group, according to data from Bloomberg and Morgan Stanley Research.

The great Indian middle class is in Sachin Bansal's mind, not payments space