Sameer Gehlaut steps down as Indiabulls Housing chairman; SS Mundra to take on the mantle 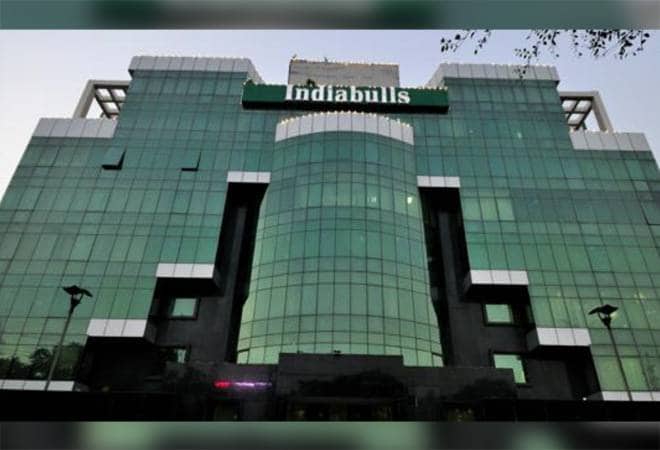 Sameer Gehlaut has resigned as the Executive Chairman of Indiabull Housing Finance with immediate effect, the company said in an exchange filing on Wednesday. He has now been designated as Non-Executive, Non-independent Director of the company.

"Gehlaut informed the board that he has taken up the position of Chief Executive Officer of another listed company promoted by him - Indiabulls Ventures Ltd and going forward he would like to focus full time on the Chief Executive's role for growing its consumer business in finance and healthcare on App Dhani," Indiabulls Housing Finance told the exchanges after its board meeting today.

After stepping down, Gehlaut suggested the name of Subhash Sheoratan Mundra for the post of Non-executive Chairman of the company, which was unanimously approved by the board of directors. Mundra is a former Deputy Governor of the Reserve Bank of India and sits on Indiabulls Housing board as an Indepedent Director. The board noted that the appointment of Mundra as Non-Executive Chairman will ensure high standards of professionalism and governance of the Company, the housing finance company said in its statement.

Mundra has a four-decade-long career in the banking industry, during which he has held high level positions, including Chairman and Managing Director of Bank of Baroda, Executive Director of Union Bank of India, CEO of Bank of Baroda (European Operations), amongst others. He has also been a Deputy Governor of the Reserve Bank of India, from where he finally demitted his office in July 2017.