NCLAT restores Cyrus Mistry as Executive Chairman: Tata Group plans to approach the SC to stay the order immediately before the Court goes on leave during Christmas and New Year vacation 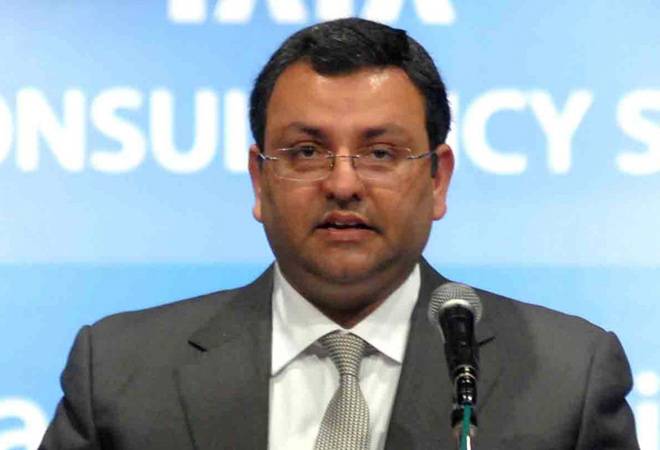 Win for Cyrus Mistry as NCLAT rules in his favour

Giving a shocker to the corporate world, the National Company Law Appellate Tribunal (NCLAT) on Wednesday has asked Tata group to reinstate the former chairman Cyrus Mistry, who was unceremoniously removed by the board of Tata Sons in 2016. The court said that the present chairman N Chandrasekaran should step down from the top post, said lawyers present in the court room. The order is a big blow to Ratan Tata, who fought for the removal of Mistry.

Tata Sons sought to stay the order for four weeks so as to appeal in the Supreme Court. The apex court will close for Christmas and New year vacation today and will reopen on January 2. The NCLAT has granted a suspension of parts of the order. There will be no immediate change at Tata Sons on account of this tribunal decision. "Mistry will be able to join back the office only if Supreme Court doesn't stay the order after the leave," said legal sources.

NCLAT's order has quashed the lower court, NCLT's order in 2018. NCLT had dismissed the lawsuit filed by two Cyrus Mistry family firms against Tata Sons, saying it didn't find any merit in allegations of mismanagement at the conglomerate. The accusations were that the Tata Trusts chairman Ratan Tata and trustee N Soonawala acted as 'super directors' on the Tata Sons board. Mistry had alleged inappropriate interference of both the veterans in the affairs of the group.

The new order of NCLAT is in line with the allegation of Mistry that the Tata Sons directors were not competent enough to dismiss him from the post of executive chairman. Mistry has also pleaded to stop converting Tata Sons as a private company since the Mistry family holds 18.4 per cent stake in the holding company. He wanted proportionate representation on the board to protect their interests as minority stake holder. Mistry family is the largest stake holder in Tata Sons after the Tata Trusts.

NCLT had ruled against Mistry's wish. Tata Sons had been turned into private company last year. Two Mistry family firms - Cyrus Investments and Sterling Investment - had filed the suit alleging mismanagement and oppression of minority shareholders' interests at Tata Sons. Mistry was sacked on October 24, 2016, after serving at the helm for almost four years. Ratan Tata became interim chairman of Tata Sons after Mistry. N Chandrasekaran took over as chairman in February 2017.